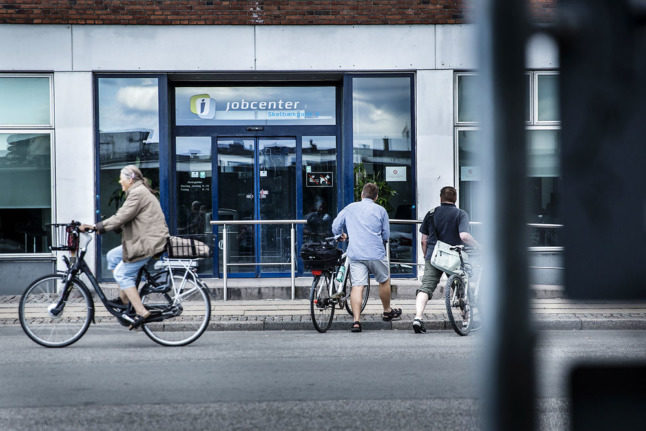 A total of 53,500 private sector vacancies were registered in the second quarter of 2021, an increase of 14,000 compared to the preceding quarter and the highest number in the 11 years the data has been recorded, according to Statistics Denmark.

Vacant positions now comprise 3 percent of all jobs in Denmark, according to the agency.

Meanwhile, figures from job website Jobindex show that vacancies at the end of August were at their highest level since February 2008, shortly before Denmark was hit by the global financial crisis.

As vacancies have soared over the summer, so has the number of people employed on the Danish labour market.

Unemployment is now close to dropping under the level it was at immediately prior to the Covid-19 crisis.

The two trends are evidence of Denmark’s emergence from the economic impacts of the coronavirus, according to Jeppe Juul Borre, senior economist at Arbejdernes Landsbank.

“It’s pleasing to see that the Danish economy has got moving so well,” Borre said.

“But the flip side of the coin is that more and more companies are reporting a lack of labour,” he stated.

The need for labour has become a politically discussed topic in recent weeks.

Earlier this week, the government presented proposals it claims will add to the number of workers on the market.

Those proposals include cutting the standard monthly unemployment insurance payment for new graduates as well as shortening the eligibility period.

The government argues this will encourage university graduates to take jobs sooner, including unskilled work outside their area of expertise, if necessary.

The overall welfare reform package will increase employment by 10,400 people by 2025, according to government expectations.

The Confederation of Danish Industry (Dansk Industri, DI) praised the government for looking for solutions to the problem but called for measures that tackle the lack of hands in the shorter term.

Businesses wanting to fill various positions are held back by limits on bringing in workers from abroad, DI has suggested.

The business interest organisation backs a reduction in Denmark’s pay limit scheme or beløbsgrænse, which sets a minimum wage which businesses must pay skilled non-EU nationals in order for the employee to qualify for a Danish work permit.

“Businesses are really challenged by being unable to find the staff they need. That means they have to say no to orders, thereby denying Denmark economic growth,” DI vice director Steen Nielsen said.

“The government’s direction is good but it doesn’t solve the challenges we are facing here and now,” Nielsen added. 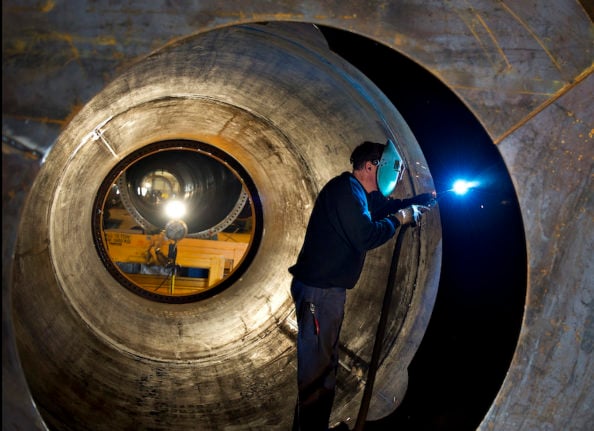 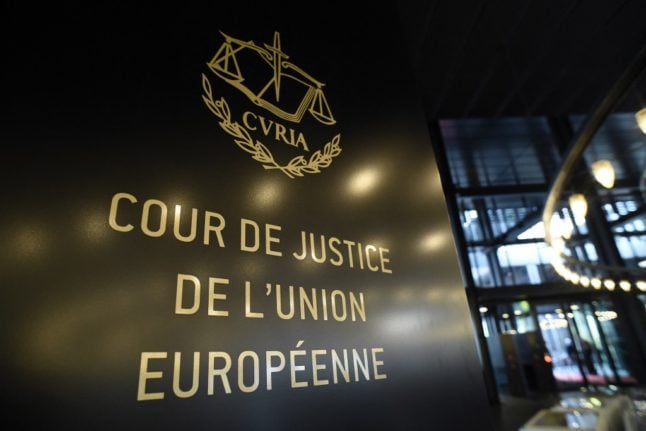