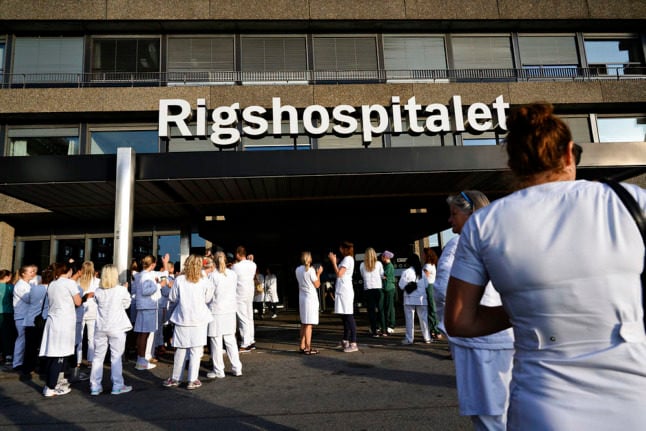 No decision has yet been made as to whether to fine the nurses. This will be determined at a later time.

That came after nurses at several hospitals recently went on strike — usually for a symbolic period of one hour — in breach of their collective bargaining agreement.

The wildcat strikes are a protest in turn at government intervention in talks between the nurses’ union and employers over a new deal for wages and working conditions, which broke down over the summer.

Thousands of nurses earlier took part in union-sanctioned strikes, before the government stepped in to impose new terms in the absence of an agreement between the two sides.

Striking nurses could face wage deductions or fines of 56 kroner per hour for participating in the so-called wildcat strikes, meaning strikes which breach collective bargaining agreements.

Nurses, many of whom have worked long overtime at considerable personal risk during the Covid-19 pandemic, want a deal that gives them what they feel would be a fairer wage. 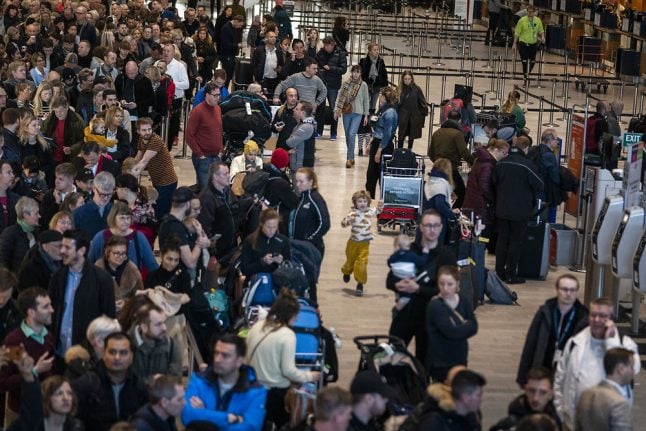 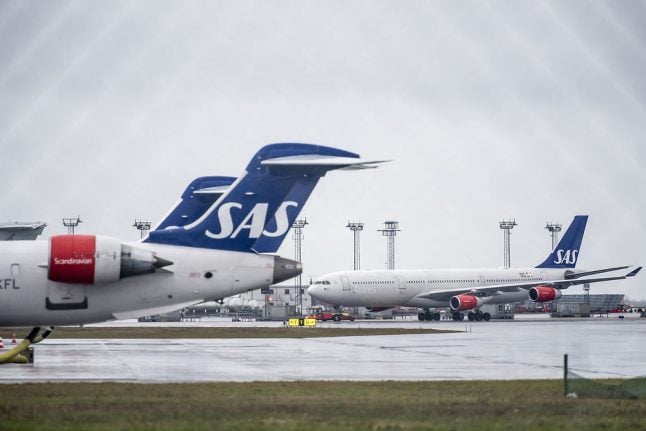 A wildcat strike or unofficial industrial action is a strike action undertaken by unionized workers without union leadership authorization, support, or approval.

But the cause of their missed flights means passengers are not entitled to compensation from either the airport or airlines, according to Lars Arent, who is head of the European Consumer Centre Denmark (Forbruger Europa).

This is because passengers are required to be at the correct gate when their flight departs. If they are not, they are not entitled to compensation.

“This is a case of an illegal work stoppage which could not be predicted by either the airport or the airlines,” Arent told Ritzau.

“For this reason, we end up in a situation where the principle is that it is the passengers themselves who have to be present at the gate when the aircraft departs,” he said.

“If they are not, then they cannot then ask the airline for a new flight on a later departure,” the consumer rights specialist said.

As a result, passengers may have to foot the bill if they have to buy new tickets because they have missed their flights.

A spokesperson for Copenhagen Airport told Ritzau that passengers had missed their flights due to the wildcat strike.

The airport did not yet know the exact number affected, he said.

READ ALSO: How a squabble over union membership led to major delays at Copenhagen Airport