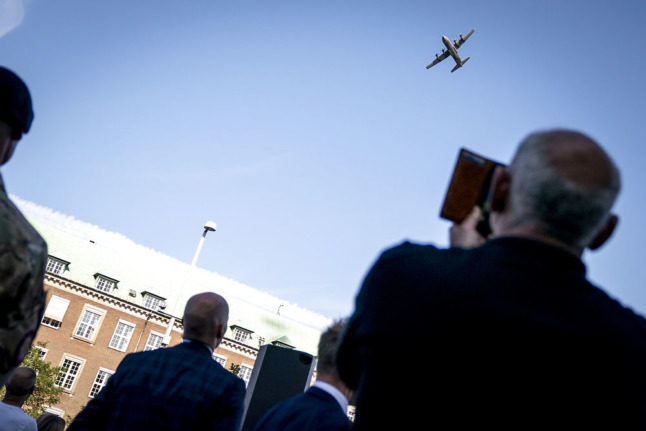 Copenhagen nurses strike for one hour

Nurses from several departments at Copenhagen’s Rigshospitalet stopped working for one hour this morning from 7:45 am to 8:45am.

They are scheduled to repeat the protest on both Tuesday and Wednesday.

The action by the nurses is in protest at the government’s intervention in a dispute with state employers that has seen nurses strike throughout the summer. Because it comes after the dispute was settled via the government’s resolution, the latest action is in breach of the nurses’ collective bargaining agreement, unlike the earlier strikes which were union-sanctioned.

Similar wildcat strikes by nurses in other parts of Denmark were reported last week.

Collective bargaining agreements are usually settled between unions and employers’ groups under Denmark’s established labour model, and it is rare for a dispute to become so mired that the government steps in to resolve it.

You can read more on the background to this story here.

The story was first broken by broadcaster DR.

The health minister Magnus Heunicke is scheduled to provide an update today on the status of the Covid-19 epidemic in Denmark, in a meeting with parliamentary representatives.

With restrictions all but lifted, Heunicke could comment on calls made last week by other parties to stop sending children home from school if they have come into close contact with a Covid-19 case. Children who have tested positive for the virus would still be sent home under the suggested rule change.

EXPLAINED: What does the ‘end of Covid-19 restrictions in Denmark’ actually mean?

You may have noticed Dannebrog flying from buses and public buildings yesterday, though being a Sunday, it was not a public holiday.

Dannebrog, as the Danish flag is known, is flown on September 5th to honour the country’s soldiers and others who are stationed abroad, or have been in the past.

The day was introduced in 2009 as a way of acknowledging the contribution of Danish troops in international military operations since 1948.

Danish soldiers were active as peacekeepers in Afghanistan, notably the volatile Helmand province, where a number of casualties and deaths were sustained – perhaps adding extra poignancy to the occasion this year, given the recent takeover by the Taliban in Kabul.