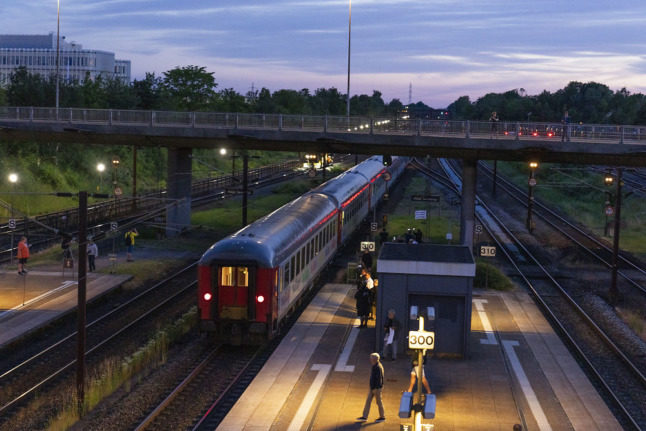 The specially-convened court will determine whether Støjberg violated the European Convention on Human Rights by separating the couples.

Here’s our explainer on why the divisive ex-minister is facing the rare trial and what the outcome could mean for her.

The highest court in Denmark, Højesteret, will today rule on a case involving supply of drones and other equipment to the Islamic State (Isis) terror group by three men, broadcaster DR reports.

Last year, the Østre Landsret high court gave the men prison sentences ranging from three to eight years, while also deporting one of them from the country.

Plan to extend Aarhus light rail in the balance

Long-standing plans to extend the Letbane light rail system in Aarhus, which opened in 2017, now look in doubt.

The city government in Aarhus is no longer in favour of an extension towards the harbourside neighbourhood Aarhus Ø, with conservative parties against further construction of the light rail network, DR writes.

Instead of laying new light rail tracks, the parties want to instead operate a lower-cost bus rapid transport system, which uses buses on dedicated roads. The light rail has been criticised for having too few passengers in relation to the amount of city space it uses.