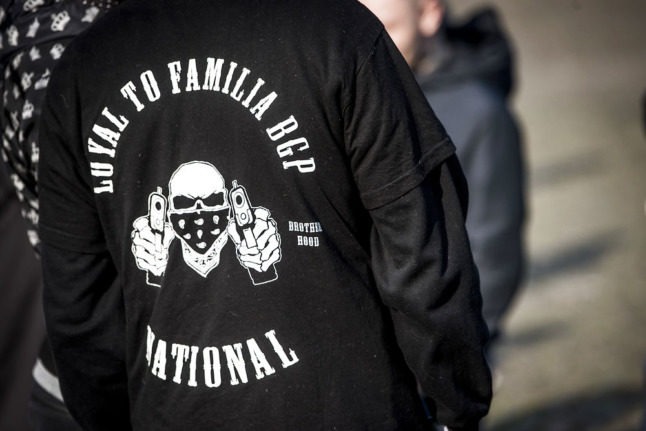 The ruling is considered to be historically precedent-setting because it will impact interpretation of the Danish constitution, which guarantees the right for people to gather in organised associations.

LTF uses violence to exist, the supreme court ruled, allowing the court to intervene in a constitutionally-guaranteed right.

As such, a ban against the group, first put into effect by Copenhagen Police in 2018, was ruled legal. The ruling upholds previous decisions by Copenhagen City Court and the Østre Landsret high court.

The court found that the purpose of LTF as an organisation is to commit crime, rendering it illegal.

Paragraph 78 of the Danish constitution states that citizens have the right to form associations or societies for any purpose without prior permission. But the purpose was deemed illegal in the LTF case.

The gang, formed at the end of 2012 or beginning of 2013, expanded across the country from Copenhagen and was suspected of involvement in a number of violent incidents, notably a spate of gang-linked shootings in 2017.

In the case against the group, prosecutors named 63 incidents of shooting in public places, with 17 injuries and 5 losses of life resulting.