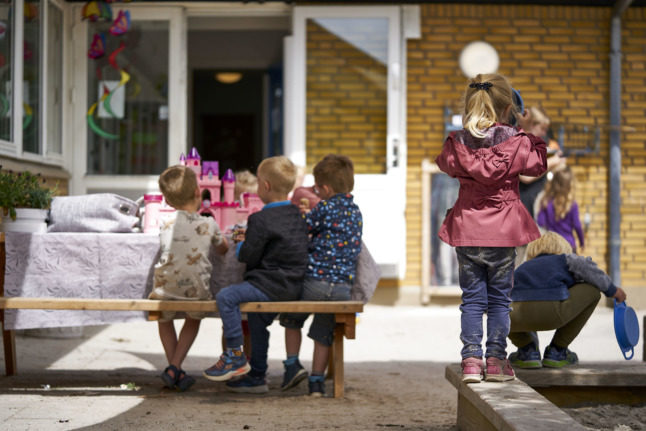 Children at a kindergarten in Kalundborg outside Copenhagen back in June. Photo: Signe Goldmann/Ritzau Scanpix

Seventy-five percent of the population in Denmark has received at least one dose of a vaccine, according to the Danish infectious disease agency the Statens Serum Insitut.

Lone Simonsen, a professor of epidemiology and pandemic research at Roskilde University, told Danish public broadcasting agency DR that she agrees with walking back restrictions. “From a health point of view, it is very reasonable, because we’ve pulled the teeth out of this pandemic by vaccinating all those who were at risk of hospitalization and death,” she said.

Allan Randrup Thomsen, professor of experimental virology at the University of Copenhagen, told DR that rising infection rates in children and young people weren’t necessarily a problem. “In a society with so few restrictions, the infection will spread among those who are not vaccinated,” he said, adding that children rarely become sick enough to be hospitalised.

“It is quite natural for infection to occur among children,” said Søren Brostrøm, director of the National Board of Health. “We don’t have a strategy that the infection should spread through the children, but we accept infection because children don’t get so sick.”

Nils Strandberg, former director of the Statens Serum Instut, said people will have to “get over” infections in children. “Restrictions among children serve no purpose. The Delta variant is so contagious that most children will still be infected before we reach 2022,” Strandberg told TV2.

But professor Hans Jørn Kolmos, microbiology professor at the University of Southern Denmark, warned that there might be a ripple effect when children are ill. “Whether the parents are vaccinated or have to be quarantined, the children need to be looked after,” he said. “It goes like wildfire once it gets a hold.”

READ MORE: What does the ‘end of Covid-19 restrictions in Denmark’ actually mean?

Viggo Andreasen, associate professor of mathematical epidemiology at Roskilde Univeristy, told Berlinske that it was important to maintain some restrictions in order to slow the pace of infections.

“According to my calculations, we will reach around 20,000 corona-related hospital admissions in total in the coming season, if we remove all infection brakes, especially among the children, Andreasen said.

The Center for Disease Control and Prevention in the United States says there’s still not enough data to determine whether the Delta variant causes more severe infection among children. But in the US, the Delta variant’s contagiousness has been enough to lead to a surge in hospitalised children across the country – both with and without pre-existing conditions.

In August, a major children’s hospital in New Orleans became so overwhelmed with pediatric Covid patients a federal “surge team” was deployed to help. The New York Times described the situation in pediatric ICUs across the country as “gut wrenching.“

At the beginning of the pandemic, “we all thought, ‘Well, thankfully it’s not happening to the kids; none of us would be able to stomach that,’” Mark Melancon, a New Orleans nurse told the Times. “Fast forward to now, and it’s happening with the kids.” 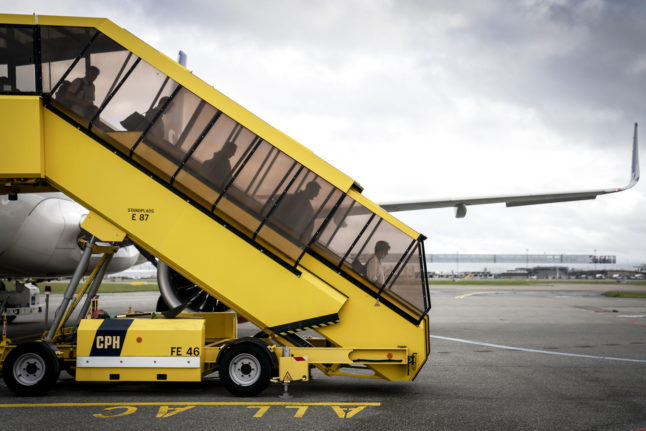