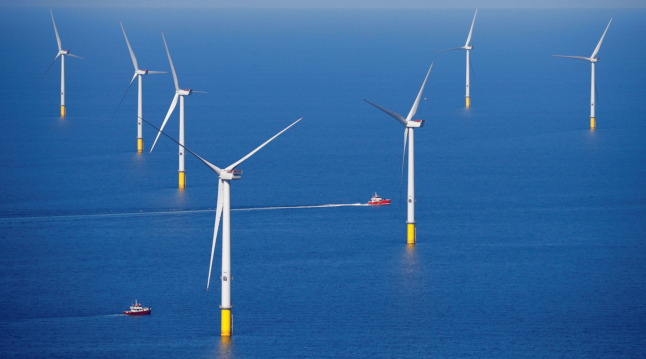 Denmark’s political parties have struck a deal to allow some of the Afghan staff who worked for Danish forces in Afghanistan to be evacuated, with a temporary stay in Denmark of two years. The first 45 staff will be evacuated to Denmark as soon as possible.

Evacuated former staff will be able to bring their spouses and any children under the age of 18.

“The security situation in Afghanistan is serious. The Taliban are gaining ground and development is accelerating more than many had feared,” the agreement, which was announced at just before 10pm on Wednesday night.

“We have a common responsibility to help the Afghans who are now threatened due to their connection and contribution to Denmark’s involvement in Afghanistan.”

The agreement was reached between all of Denmark’s parliamentary parties apart from the populist, anti-immigration Danish People Party and New Right Party.

The right to be evacuated to Denmark extends only to current staff of the embassy in Kabul, and those who have worked for the embassy or Danish Armed Forces over the past two years.

Those who worked for Danish authorities longer ago will still be able to apply to be evacuated under the existing law on interpreters, which requires that the person seeking evacuation is personally under threat.

Denmark has scrapped its one-metre distance requirement, meaning, among other things, that cinemas and churches can fill their seats and pews.

The Danish Health Authority said in a press statement that with over 60 percent of Danish residents now fully vaccinated, it was possible to remove the requirement.

In a statement, Denmark’s culture ministry said that the change meant the end of the area and distance requirements which had been imposed on cultural institutions, sports, and other associations.

From August 14th, there will no longer be a requirement for there to be at least two square metres per person in any public room where spectators, visitors, or users gather, or for big events with standing audiences where spectators are separated into sections.

There will also no longer need to be at least one metre or one empty seat between each seated spectator for indoor cultural and sporting events with seated audiences.

The church ministry, meanwhile, said that the change meant that groups would no longer need to keep a distance of two metres between one another when singing, and that area requirements on churches would be abolished.

Ørsted profits nearly triple on back of sale of windfarm stake

Danish renewable energy giant Ørsted has seen its profits for the first half of the year nearly triple on the back of the sale of a stake in a wind farm in Holland.

The company posted a profit of 7.1bn kroner, three times as much as the 2.5bn profit it posted in the same period last year.

Ørsted sold a 50 percent stake in the Borssele 1 & 2 offshore farm for 5.4 billion kroner.

Denmark registered 1,162 new infections in the 24 hours leading up to 2pm on Wednesday, the highest number in two weeks.

“It is a pity to see that the infection rate is still relatively high. But what worries me the most is that there is now again a rise in the number of hospital admissions,” said Åse Bengård Andersen, head of the infections clinic at Rigshospitalet.

But Søren Brostrøm, director of the Danish Health Authority, said that it made less sense to track the infection rate when more than 60 percent of the population, calling for people to look more at the death rate from now on.

“We have become accustomed to looking a lot at the daily infection rates, but in the future, we will take a much broader perspective [he literally said a helicopter view]. At the Danish Health Authority, we will focus mostly on how many people become ill, particularly among the vaccinated, he told the Politiken newspaper.