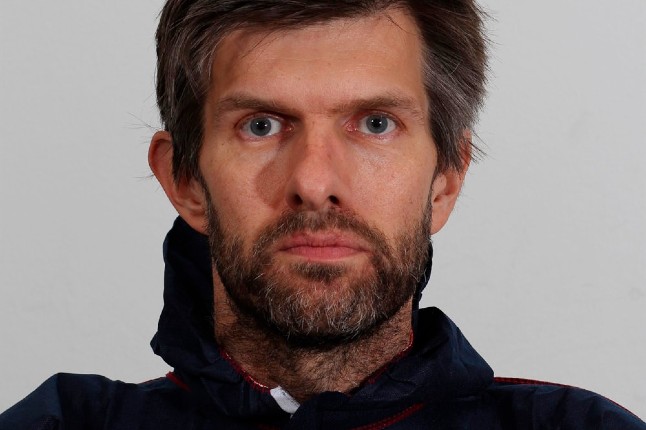 “The accused is expected to give a full account about what happened, and we hope and expect that the case will be decided with a confession case later in the day,” Gotthard’s defence lawyer Jesper Storm Thygesen, told TV2 on Tuesday morning.

After the hearing began at 9.15am, both the defence and prosecution called for it to be held behind closed doors to avoid prejudicing the full trial, which has been scheduled for October if the 44-year-old does not make a full confession.

The media organisations present called for the hearing to be held in public, but the judge granted the request.

Gotthard told police last year that his wife, psychologist Maria From Jakobsen, had left the couple’s house in a depressed state, leaving her phone and bank cards behind.

But he was taken into custody three weeks later after police found caustic soda and hydrochloric acid in the couple’s house and discovered that he had searched for terms like “sea depth,” “oil barrels,” “suicide,” “disappeared” and “cleaning” on the family computer.

He has since been suspended from his position as a parish priest.

Police have also documented how Gotthard cleaned his car on October 26th, the day of his wife’s disappearance, and found CCTV footage showing him on November 6th disposing of a big blue plastic barrel at the recycling centre in Frederikssund, the town where the couple lived.

Both before, on the day, and afterwards, Gotthard drove around the area in Brønshøj, where Jakobsen’s car was found on October 30th, without being able to give any explanation for the journeys.

In June, police reported that investigators had found remains of Jakobsen close to the couple’s home, describing the discovery as “of great importance to the case.”