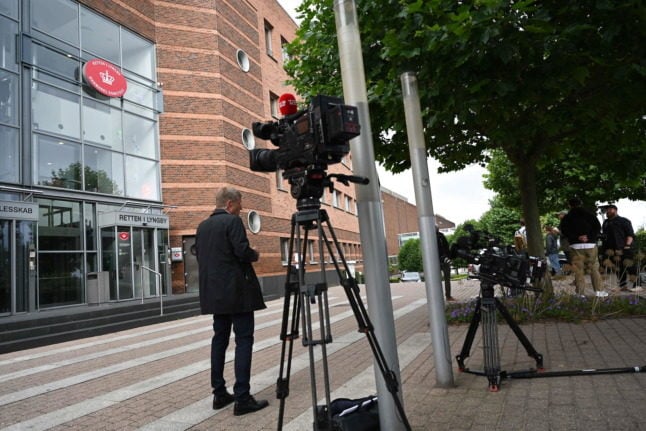 Morten Messerschmidt, the MP who serves as vice-chair of the Danish People’s Party, will go on trial for fraud, forgery and misuse of EU funds today, with the first hearing of the case at a court in Lyngby. If found guilty of misuse of the funds for the populist Movement for a Europe of Liberties and Democracy (MELD), a former group in the European Parliament, he risks being jailed.

Trains passing the Copenhagen suburb of Slagelse are facing serious delays and cancellations on Monday morning, as many commuters return to work after the summer holidays. In addition, InterCityLyn light rail services between Copenhagen and Odense have been cancelled until 1 pm, and will be replaced by buses.

As of August 1st, visitors to museums, amusement parks, aquariums, and zoos are no longer required to show a valid coronapas. The requirement is also being scrapped for theatres, cinemas, music venues, and conferences  with fewer than 500 spectators or participants.

Germany to require valid coronapas for entry from Denmark

Germany tightened its coronavirus border restrictions at midnight on Sunday, meaning all travellers from Denmark will once again be required to show a valid coronapas (or proof of a negative test, completed vaccination or immunity from past infection) to enter the country. Commuters to Germany or those simply passing through the country are exempt from the new restrictions.

Although Rindom only took seventh place in Sunday’s race, that was enough to win gold for Denmark.

Greenland’s ice sheet has experienced a “massive melting event” during a heatwave that has seen temperatures more than 10 degrees above seasonal norms, according to Danish researchers.

Since Wednesday the ice sheet covering the vast Arctic territory, has melted by around eight billion tonnes a day, twice its normal average rate during summer, reported the Polar Portal website, which is run by Danish researchers.

And Nerlerit Inaat airport in the northeast of the territory recorded 23.4 degrees on Thursday, the highest recorded there since records began. Read our story here. 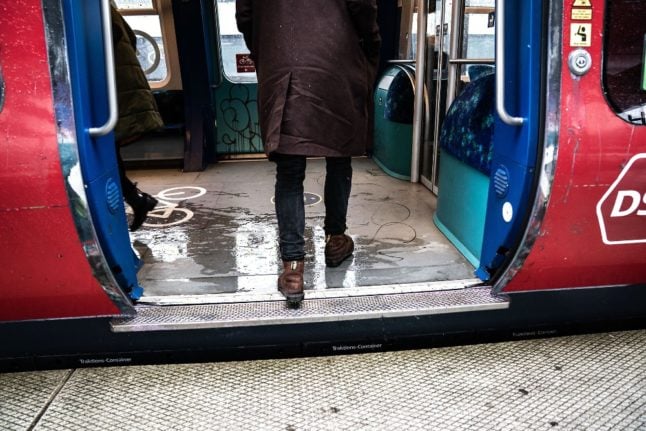 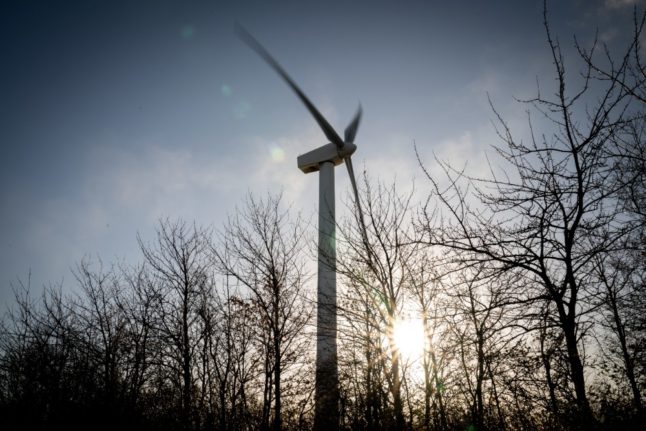