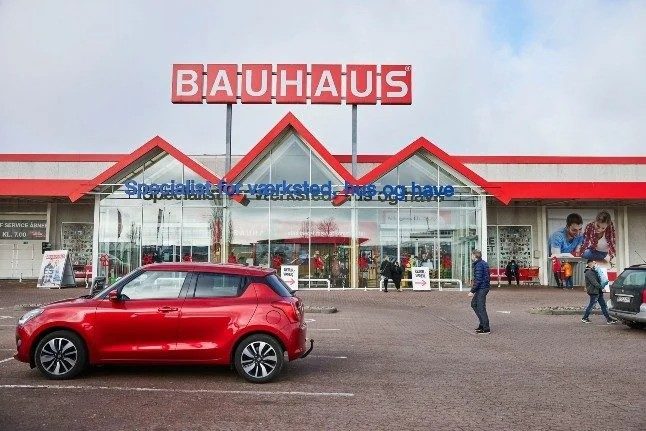 While stores such as this building supplies shop outside Aarhus were closed. Denmark's economy was less hard hit than expected. Photo: Photo: Mikkel Berg Pedersen/Freelance/Ritzau Scanpix

Denmark has agreed to buy over 1.1 million doses of the Pfizer vaccine from the Romanian government, the country’s health ministry said in a press release on Tuesday evening.

“We can do this deal because Romania is experiencing a low vaccination acceptance and therefore wants to sell excess vaccines that they are not allowed to use,” said Denmark’s health minister Magnus Heunicke.

Statens Serum Institut, which is responsible for managing the purchasing and logistics, expects that the first vaccines can arrive in Denmark later this week.

Denmark will now for the first time bring forward, rather than push back its vaccination calendar.

Prime Minister Mette Frederiksen said the deal was “really good news to hear before leaving for the summer holidays”.

“This means that more Danes can now be vaccinated faster,” she said.

The highly infectious Delta variant was found in a quarter of the new Covid-19 infections detected in Denmark last week, with 66 new cases identified, showing that the variant is gaining ground in the country.

As well as being more infectious, the variant is also thought to cause more serious illness, particularly among children.

The infectious diseases agency has not yet finished identifying the variant in each of the sample, but estimates that the Delta variant is present in between 16.2 percent and 25.3 percent.

According to Denmark’s infectious diseases agency SSI, 0.35 percent of tests were positive in the 24 hours leading up to 2pm on Tuesday, the highest rate in almost two weeks, with 243 cases registered on the basis of 68,919 PCR tests.

At the same time, there are 62 people being treated for coronavirus in the country’s hospitals, three fewer than in the precious day.

Statistics Denmark has published new figures indicating that the Danish economy was hit less hard by the coronavirus pandemic both in 2020 and in the first three months of this year.

According to the updated numbers, the economy contracted 2.1 percent in 2020, rather than 2.7 percent, as the agency had previously estimated.

And in the first three months of this year, the economy shrunk 1 percent, rather than 1.3 percent, as previously estimated.

“With the new figures, we have actually also managed 2020 slightly better than our Nordic neighbors, measured in GDP,” wrote Bjørn Tangaa Sillemann, an economist at Danske Bank, in a written comment.