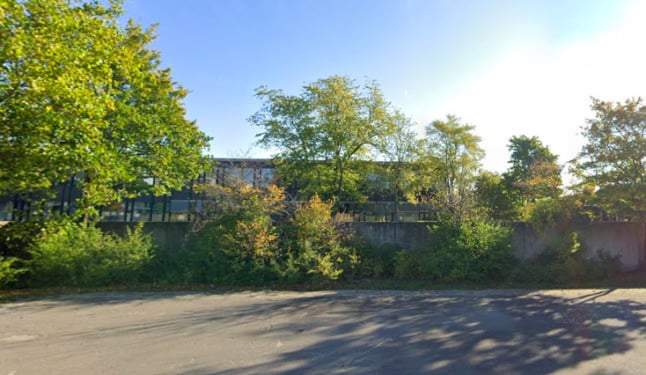 Grønnemose Skole in the Gladsaxe suburb of Copenhagen had to send home 253 students after one tested positive to the Delta variant. Photo: Google Maps

The variant, which was first identified in India, is growing so fast that it is only a matter of time before Denmark reaches the situation of the United Kingdom where the variant is present in 90 percent of cases.

Grønnemose Skole in Søborg in the Gladsaxe suburb of Copenhagen has sent 253 pupils home to be placed in self-isolation after one of the pupils tested positive for the Delta variant.

READ ALSO: Is Denmark heading for another Covid surge as seen in the UK? Viggo Andreasen, an associate professor of mathematical epidemiology at Roskilde University and part of the expert modelling group for Denmark’s SSI infectious diseases agency, warned that the Delta would probably lead to further school outbreaks in the autumn term.

“It must be said that the new Delta variant is extremely contagious. Even though children are less contagious, and even though adults around them are vaccinated, it must be expected that the Delta variant can cause major epidemics in schools during the winter,” he told Denmark’s Ritzau newswire.

Delta, he warned, appeared to affect those under the age of 16, who are not yet part of the Danish vaccination program, more seriously.

“What the challenge is going to be is that children and young people might themselves become ill and that some of them might become seriously ill,” he said.

“But they might also infect those among their parents and grandparents who cannot be vaccinated, or for whom the vaccine does not work.”

Below is a chart showing how the share of infections where the Delta variant has been identified has shot up over the past week.