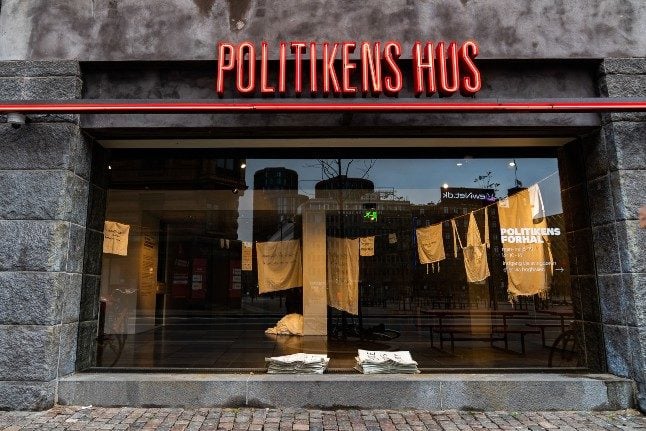 In 2019, an EU directive gave media rights to be compensated for links to their content by web giants in order to ensure better compensation for creators of news content.

France was the first to incorporate this right into national law, but so far only a few French media have reached bilateral deals with Google on so-called “neighbouring rights”.

In Denmark, nearly all media including the public TV stations have joined together to negotiate collectively.

“Often the big techs sign non-transparent separate agreements, they use a divide and conquer strategy and what we hope to achieve is a collective agreement that will be beneficial for the whole industry,” Ørskov told AFP.

The collective bargaining organisation will be officially launched on Friday and Oerskov said he expected negotiations to begin soon as informal contacts with Google have already taken place.

“Our main request is for big tech companies to pay a fair share (of the cost) of the news content created by Danish media they use and take advantage of,” said Ørskov.

Google and Facebook fought the creation of neighbouring rights in Europe, saying the use of snippets of news stories on search results and news pages helped send readers to the sites of media outlets.

News media, on the other hand, said Google and Facebook had sucked most ads away from them, and that they received no compensation for the use of the snippets although tech platforms generated advertising revenue by using them.

Google told AFP it would respect the decision of Danish media to negotiate collectively.

“We will respect the way that Danish publishers choose to negotiate, and have already offered to start discussions with them, with the goal of reaching fair and reasonable agreements in line with the law,” the company said.

AFP is currently in negotiations with Google over neighbouring rights.