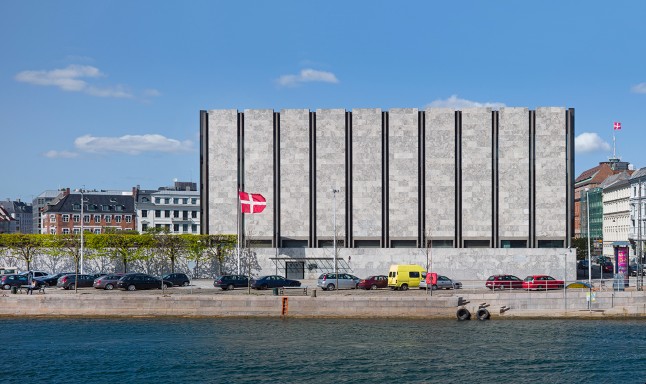 Denmark’s Nationalbank has said it expects its growth this year to reach 3.3 percent, more than double the 1.4 percent growth rate it forecast as recently as March, and called on the government to tighten fiscal policy to prevent overheating.

“Activity has recovered quickly following the reopening, and demand is strong. At the same time, there are signs of bottlenecks building up in manufacturing and construction,” the central bank’s governor, Lars Rohde, said in a press release.

“It is time to adjust the extraordinary fiscal support to the economy and, with the economy heading for a mild boom, the government should be prepared to tighten fiscal policy more than planned.”

Ahead of inter-party negotiations later on Wednesday,  Mai Villadsen, the party’s political reporter said that Denmark’s maternity wards should receive an extra 300m kroner, which can be used to making sure a midwife is always present during birth and that new mothers can rest afterwards in the delivery room.

“We must ensure that they [midwives] get better conditions, and that there are rights for each individual mother, so we do not again experience that people are ferried by taxi from one hospital to another during the birth, or that new parents are put out on the streets,´ just a few hours after going through something as life-changing as having a child.”

Sun and low winds “in most places” for Sankt Hans celebrations: DMI

The Danish Meteorological Institute (DMI) has forecast good weather conditions for tonight’s Sankt Hans celebrations, with temperatures of up to 18C, sunshine in most places, only patches of rain, and low wind, lowering the risk the the Sankt Hans bonfires lead to wildfires.

“It should stay predominantly dry, and I think that there will be sun in most places,” said meteorologist Lars Henriksen.

Covid-19 pandemic in retreat in Denmark for third week running

The so-called reproduction number, which is used to assess whether a pandemic is growing or in retreat is 0.8 for the third week running, Denmark’s health minister Magnus Heunicke has said on Twitter. This means that every ten people who get infected go on on average to infect only eight more, leading the total number of infections to gradually drop.

“The epidemic is still declining,” Heunicke wrote. “This is reflected in the infection rates, which since the end of last week have been below 250 confirmed cases. This is the lowest level since September 2020.

Test capacity in Denmark will be scaled down

From this Tuesday, Denmark is scaling its test capacity down from 500,000 tests per day to 400,000 tests per day, with the number of test centres reduced, meaning longer journeys for some to get tested, Denmark’s justice minister Nick Hækkerups said at a press conference on Tuesday.

Under the downscaling plan, the capacity is reduced when the number of people being tested falls below certain thresholds. On Tuesday, there have been seven days in a row with less than 300,000 daily rapid tests, shifting the capacity required to phase two, the second of the five phases. Phase five will come when there have been under 50,000 daily tests for seven days, at which point the capacity will be reduced to 100,000 tests per day.

According to the Danish Patient Safety Authority, only 29 Covid-19 infections have so far been linked to Euro2020 matches played on Danish soil, either in stadiums or at events where the match is projected onto a big screen.

So far the Danish team has played three matches on Danish soil.