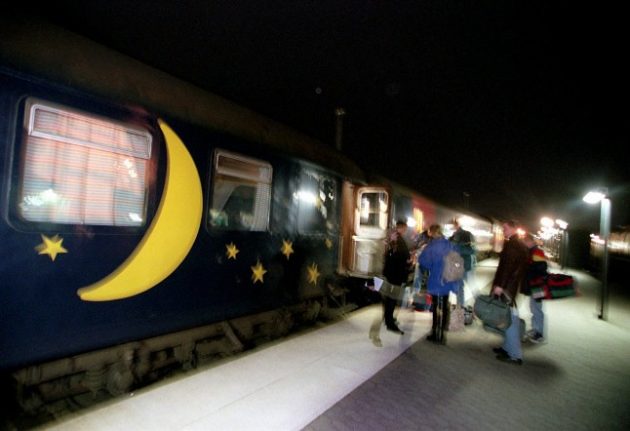 One of the night trains that Danish train company DSB used to run from Frederikshavn to Copenhagen back in 1997. Photo: Henning Bagger/Ritzau Scanpix

According to the Jyllands-Posten newspaper, the ongoing conflict in Ethiopia’s Tigray province has led Denmark to remove the country from the list of potential sites for its planned overseas asylum processing centre.

According to the newspaper, Egypt and Rwanda are still being considered as host countries, with Danish officials shortly to make a second visit to the latter country,

“The ministry can confirm that there is an ongoing dialogue with Rwanda, including in the form of official trips to the country,” the ministry wrote in a statement.

45,000 Danes have been vaccinated under voluntary scheme

According to the health company Practio, 45,653 people have received either the Johnson & Johnson or AstraZeneca vaccine under Denmark’s voluntary scheme. The firm said that of those who had applied, 28 percent of the women had been turned down, and 16 percent of men.

Employment rises for third month in a row

The number of employed people in Denmark grew by 16,000 people in April, the largest monthly increase since Statistics Denmark began publishing monthly employment figures in 2008.

Employment has now risen for three months in a row, with 24,000 more people in work in the months between February and April.

The rise came after  employment fell 17,000 people between December and January.

Repatriated refugees complain of not getting promised payments from Denmark

Sanctions against Syria and Iran are stopping Danish banks transfer the promised payments intended to motivate refugees to voluntarily return to their countries of origin, Denmark’s state broadcaster TV2 has revealed.

At least eleven municipalities contacted by TV2 said that they had struggled to pay out either the first, the second or the both of the instalments promised to returnees.

“I had great confidence in them. But now I feel cheated,” said Osama Al-Aqaud, who has only received one of the promised instalments since returning to Syria.

Survey: Majority of Danes will use night trains to Europe

A survey by Megafon for the Politiken newspaper has found that 52 percent of Danes are certain or will at least consider using night trains when they return to use in 2022.

Denmark’s last night train to Europe stopped in 2014, but Sweden is set to restart night trains through Denmark from August 2022.

Labour crisis: ‘we will need many more foreigners’

The municipalities will need 44,000 additional employees by 2030, the National Association of Municipalities says. Meanwhile, Danish businesses could hire 38,000 new workers immediately, according to the Confederation of Danish Industry (Dansk Industri), which represents the interests of about 19,000 Danish companies.

“We will need many more foreigners,” Sørensen told Finans. “It is not about getting cheap labour, but about getting people at all. We are in a situation where we do not have employees to carry out the things on green change that we have already decided and that we would like on health and welfare.”

The latest report from the State’s Serum Institute, the Danish infectious disease agency, says declining viral loads in the wastewater system suggest there’s a lower burden of infection in the country.

In the same period, new Covid hospital admissions fell nearly a quarter, with a significant decline in the elderly population.

READ MORE: Which Covid self-tests should you buy (and avoid) in Denmark?

According to a press release from the Western Copenhagen Police, a group of Brøndby fans “stampeded” one of the stadium entrances prior to the club’s UEFA Conference League qualification match against Swiss side Basel last night. Three stadium stewards were injured, two of whom went to the emergency room.

It’s unclear whether anyone has been charged in connection with the incident, but police are seeking additional information from anyone who may have witnessed the stampede at 7:12pm.

This weekend, the last holiday hurrah before many children return to school on Monday, won’t feel much like summer, according to the Danish Meteorological Institute.

“There will be little or no sun and a few showers” with temperatures between 17 and 22 degrees says DMI meteorologist Mette Wagner.

It’s a dramatic shift from Thursday, when the 30 degree weather was swept away by a strong rainstorm that dampened an Ed Sheeran concert in Copenhagen. 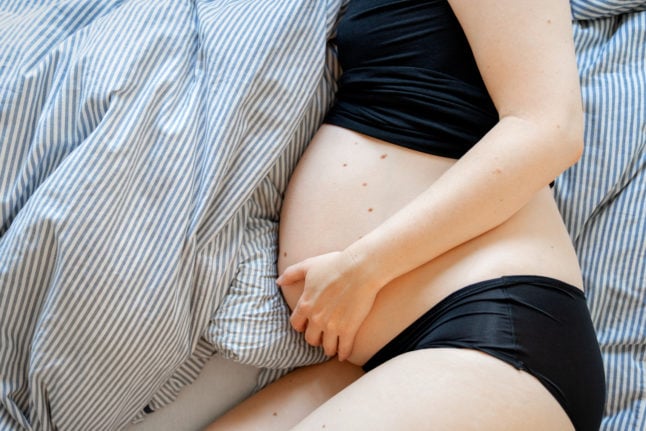