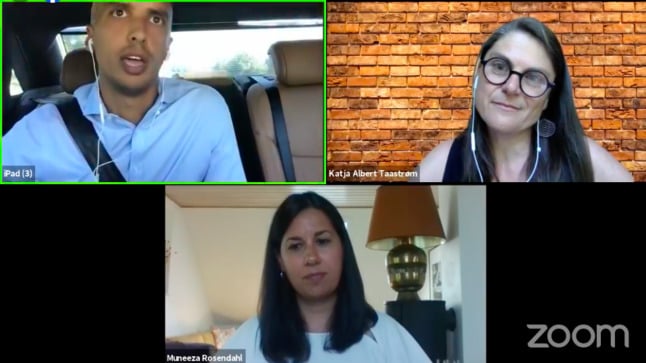 In his interview, Tesfaye admitted that the government and other parliamentary parties had been “wrong” to make new employment conditions retroactive by 13 months.

“The new employment requirement ended up also applying to those who had submitted their application a year ago, and those of us in the parties behind the agreement thought this was wrong,” he said.

Just one hour before he spoke to members of the Fair Statsborgerskab group, the immigration and integration ministry published a press release announcing that this controversial element of the new law was being altered, so that those who applied before April 19th this year would no longer need to meet the new conditions.

In his audience, Tesfaye was accused of continuing to change the rules applied to foreigners much too frequently, just as the previous Liberal Party government had done, a charge he denied.

“I actually think we need calm in the arena of laws on foreigners,” he said, explaining that he had been the main negotiator on the issue under the previous Liberal Party government.

“I thought we were constantly changing the rules. Two citizenship laws, permanent residence, family reunification. There was even a counter on the Ministry of Immigration’s website which showed how many times the rules had been changed,” he said.

“It has been an ambition of mine that we do not mess around too much with the law on foreigners, but just try to let things work before we go and reform them again.”

Tesfaye said that the Social Democrats wanted a society that was cohesive, in which people shared a similar culture, which meant it was necessary to add a cultural requirement for citizenship.

“If one is to have…a welfare society, then one has to have a high degree of social cohesion, a perception that we are in the same boat, that we are one people in one state,” he said. “This is not Yugoslavia. We are not the Balkans. We are Denmark.

“That is why we have an integration policy, which is about meaning you cannot live in a parallel society in Denmark, only speaking Arabic, living on the 3rd floor, and eating food from the Middle East.”

Katja Taastrøm, a German midwife, accused Tesfaye and his government of punishing those who had decided to pause their careers to study, as she has done.

Even without the retroactive element, the new laws require applicants for citizenship to have worked 30 hours a week for three and a half of the last four years, with full-time education not counted.

Tesfaye said he did not see the requirement as a punishment.

“If you want to educate yourself, then we have one of the world’s most generous education systems, and you have every right to do so,” he said. “You will not be punished, but you must postpone the extra right that is getting citizenship.”

Tesfaye was also confronted by Michael Davie, a Scottish truck driver whose future citizenship application is now no longer likely to be compliant, because he got a suspended sentence for a brawl more than 20 years ago.

When Davie complained he was being punished twice for his crime, Tesfaye retorted that Danish citizenship was not a right.

“We do not consider it a punishment not to obtain citizenship,” he said, adding that the parties in the agreement felt that it should be up to the parliamentary committee that screens citizenship applications to decide when someone who has committed a crime be forgiven.

“Forgiveness must be given by an individual assessment of the committee,” he said. “The majority believes that there must be a political assessment”. 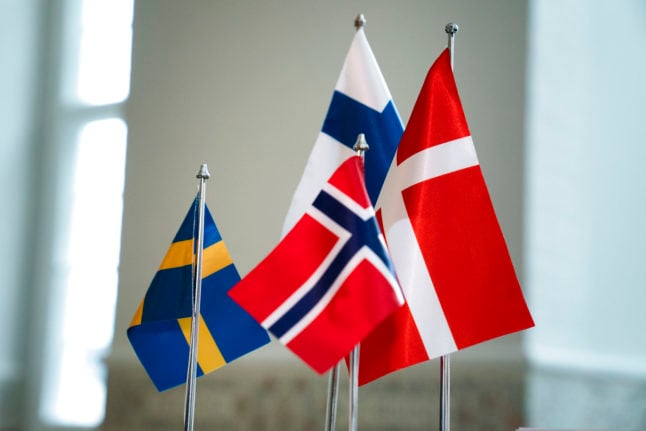 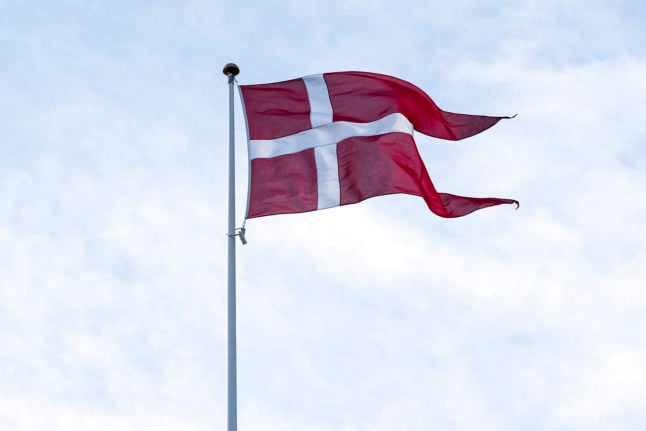