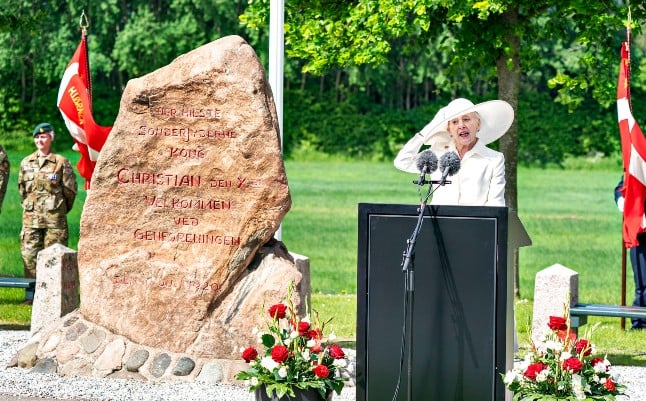 Denmark's Queen Margrethe II made a speech next to the stone monument erected by her grandfather Christian X to mark the return of the region. Photo: Henning Bagger/Ritzau Scanpix

The centenary celebrations for the return, which followed a referendum following Germany’s defeat at the end of the First World War, took place over the weekend. They had been due to be held last year, but were delayed by a year due to the pandemic.

Denmark’s Queen Margrethe II began the proceedings by driving in a horse and carriage through an “air gate” erected to mark the pre-1920 border between Denmark and Germany.

She then gave a speech by the stone monument erected by her grandfather Christian X, to mark the return of the region, which Denmark lost after it was defeated by Prussia in 1864, in the Second Schleswig War.

Crowds thronged the roads of Haderslev as the royal party made their way by car to attend a service at the 12th century Haderslev Cathedral.

After the service, Queen Margrethe II made her way to the fortifications built by the Prussians at Dybbøl Banke, outside the town of Sønderborg, alongside German president Frank-Walter Steinmeier.

She then travelled by boat to Sonderborg’s harbourside Alsion Centre where she watched a series of performances, including a show put on by a local girls’ choir, to mark the end of the celebrations.

She then left the city. 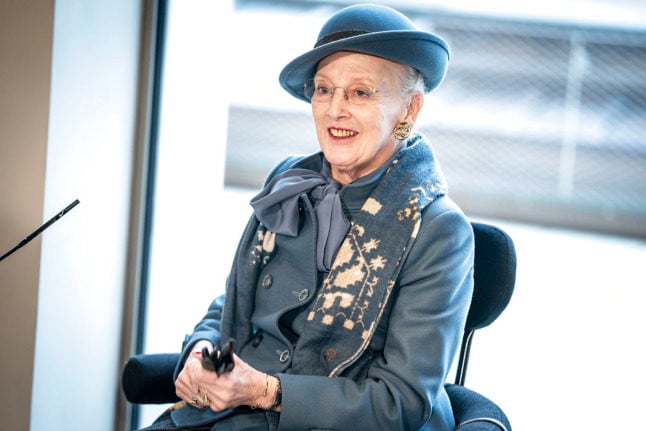 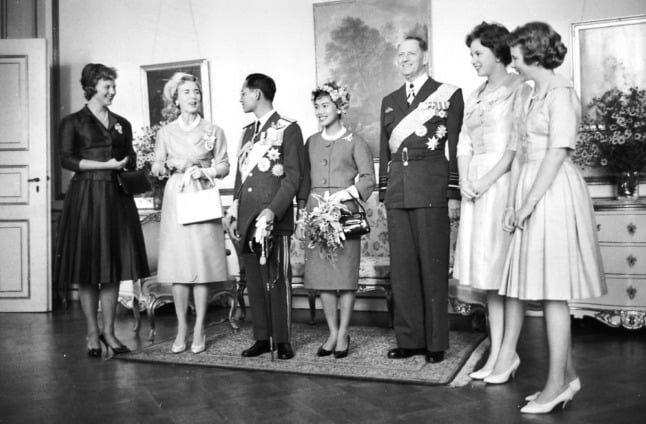