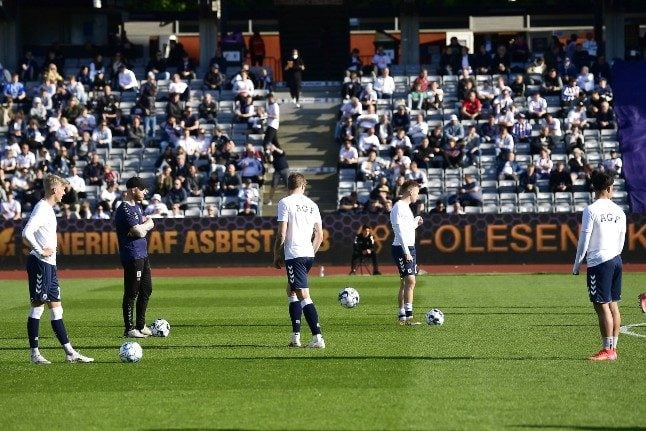 Will Denmark’s parties agree to phase out face masks in Denmark tomorrow?

The populist Danish People’s Party has proposed ending the requirement to wear face masks in July, while the Red-Green Alliance is proposing August, as the country’s political parties take positions on the issue ahead of Wednesday’s meeting of the cross-party Epidemic Committee.

Søren Brostrøm, Director General of the Danish Health Authority, told TV2 on Monday that with growing vaccination coverage, low infection rates and low hospitalization rates, it might be time to look again at the remaining restrictions, such as face masks, the need to show a valid coronapas and frequent testing.

Magnus Heunicke, Denmark’s health minister, also on Monday told state broadcaster DR that his goal was to begin to phase out the masks “before the summer holidays”.

Denmark has identified 1,334 cases of fully vaccinated people getting coronavirus

A study by Statens Serum Institut (SSI), Denmark’s infectious diseases agency, has identified 1,334 cases of people getting infected with Covid-19 after having both doses of the Pfizer or Moderna vaccine, equivalent to 0.1 percent of vaccinated.

“This is an extremely low number,” Camilla Foged, a professor at Copenhagen University specialising in vaccines, pointing out that Pfizer/BioNTech, the most commonly used vaccine in Denmark has show to be only 95 percent effective in studies.

“I would argue that it’s down to the fact that we’ve had a relatively strict lockdown, so the level of infection has been relatively low.”

According to SSI, 5,801 people have been infected after the first dose, of whom 312 have died within a month of vaccination.

Some 40.9 percent of the population have had at least one dose, and 23.4 percent have had both doses.

Only 60 infections detected among 266,259 fans who have attended Danish stadium games

An evaluation by Denmark’s Superliga premier league division has found only 60 infections among the 266,259 fans who attended stadium football games in Denmark between April 21 to May 28 this year.

“This evaluation clearly shows that with corona passes, fixed seats and control of spectators, it is, in our opinion, justifiable to remove distance requirements and sectioning,” Claus Thomsen, director of Denmark’s premier league football association said in a press release.

A number of women, several of them anonymous, opened up about their experiences with the man in an article in Berlingske on Sunday.

“We are now examining the specific stories that are described in the article, and we are also very interested in hearing from others if they have experienced anything,” DSU chairman Frederik Vad told Berlingske.

The man in told Berlingske that he was distressed to learn that the women had perceived him as abusive, but said there were parts of their accounts that he did not recognise. 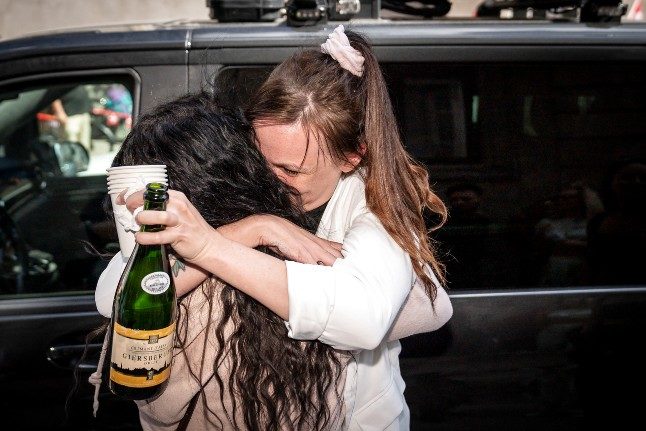 NEWS
Today in Denmark: A round-up of the latest news on Thursday 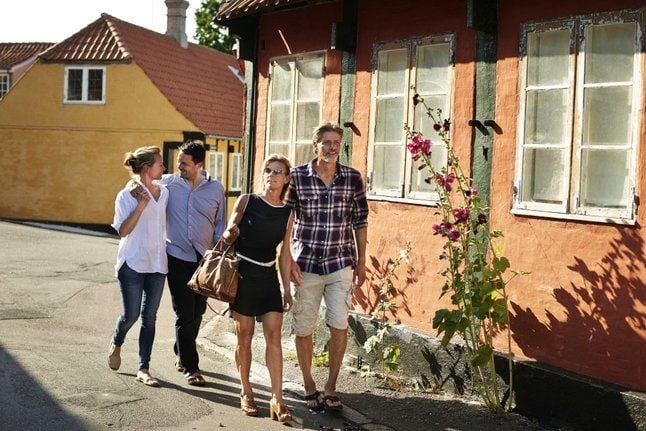 Denmark’s parties agree to phase out face masks from Monday

The coronavirus pass or coronapas will also begin to be phased out on Monday, when those visiting public libraries and participating in activities run by clubs and voluntary organisations will no longer need to show a pass.

From August 1st, the coronapas will no longer be needed in theaters, concert venues, indoor sports activities, and a wide range of other venues, and from September 1st, you will no longer need to show one in restaurants, the hairdresser or the gym, and on October 1st the pass will be phased out completely.

“It is a marked opening of Danish society,” Magnus Heunicke, Denmark’s health minister said when the agreement was announced just before 4am on Thursday morning.

The agreement also extends how long a negative PCR test provides a valid coronavirus pass or coronapas to 96 hours.

Separated for 1,000 years, two Viking warriors from the same family were reunited on Wednesday at Denmark’s National
Museum, as DNA analysis helps shed light on the Vikings’ movements across Europe.

One of the Vikings died in England in his 20s in the 11th century, from injuries to the head. He was buried in a mass grave in Oxford.

The other died in Denmark in his 50s, his skeleton bearing traces of blows that suggest he took part in battles.

DNA mapping of skeletons from the Viking era — from the eighth to the 12th century — enabled archaeologists to determine by chance that the two were related.

Nanna Skov Høpfner, who was sentenced to two years in prison for a speech when she called for anti-lockdown protestors to “smash the city in a non-violent way”, has had her sentence cut to 60 days by Denmark’s Eastern High Court.

Nanna Skov Høpfner was the first to be convicted in the district court under the special corona clause 81d, which applies double punishments for any offence which “has a background in or connection with the covid-19 epidemic in Denmark”.

The High Court said that the clause should not apply to offences committed at a demo.

Number of coronavirus patients in Denmark falls by two

The number of patients being treated in Danish hospitals for coronavirus has fallen by 2 to 122, while 904 new coronavirus infections were registered in the 24 hours leading up to 2pm on Wednesday, Denmark’s infectious diseases agency Statens Serum Institut (SSI) has reported.

According to Magnus Heunicke, Denmark’s health minister, the current reproduction number in Denmark is 0.8, indicating a falling level of infection with each ten infected people only going on to infect eight others. 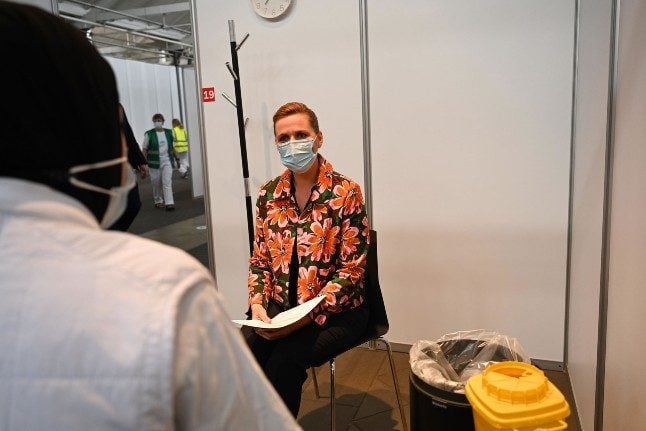 NEWS
Today in Denmark: A round-up of the latest news on Friday 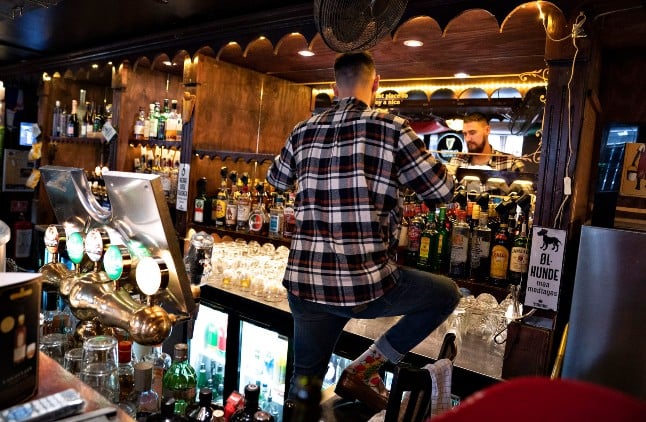 DENMARK
Today in Denmark: A round-up of the latest news on Tuesday
Url copied to clipboard!