The move was first announced in the Queen’s Speech earlier this month, with further details announced by the British government today.

But what exactly are the changes and what does “votes for life” really mean?

What are ‘votes for life’?

The new measures will allow British citizens living in another country to continue participating in the democratic process in the UK by retaining their right to vote – no matter where they live or how long they have been outside of the UK.

The changes, which will form part of the Elections Bill, will also make it easier for overseas electors to remain registered for longer through an absent voting arrangement.

This means electors will have to renew their registration details every three years instead of annually.

Sue Wilson, Chair of Bremain in Spain, told The Local: “We have been disappointed many times over, as government manifesto promises came to nought, but this time looks and feels very different.

“We have a government bill, money was set aside in the recent budget, and there seems to be a plan.

“I know many will be sceptical after previous disappointments, but I believe we are finally on our way.”

How can British people overseas use ‘votes for life’?

The new “votes for life” will apply to all British citizens living overseas who have been previously registered to vote or previously resident in the UK.

The absent voting arrangement means individuals will be able to reapply for a postal vote or refresh their proxy vote at the same time as renewing their voter registration.

However, overseas electors will only be entitled to register in respect of one UK address, with clear rules to be put in place surrounding this. The Local has asked the UK government for more details on what these rules will be.

British people wishing to register to vote under the new measures will also have to show a “demonstrable connection” to a UK address, according to the government document.

The government states that someone can demonstrate their last address by checking past copies of the electoral register or local data such as tax records, or by documentary evidence or, “failing the above, an attestation from another registered elector.

The government say “if none of the above are possible, the applicant will not be able to register.”

Why is the UK government making these changes?

Unfortunately this comes too late for many Brits abroad to get a say in the thing that has had the biggest impact on their lives – Brexit – but better late than never.

A press release from the UK government states that decisions made by UK Parliament impacts British citizens who live overseas and so they should have a say in UK Parliamentary General Elections.

Lord True, Minister of State for the Cabinet Office, said: “In an increasingly global and connected world, most British citizens living overseas retain deep ties to the United Kingdom.

“Many still have family here, have a history of hard work in the UK behind them, and some have even fought for our country.

“These measures support our vision for a truly Global Britain, opening up our democracy to British citizens living overseas who deserve to have their voices heard in our Parliament, no matter where they choose to live.”

Many other countries already give their overseas nationals the right to vote for life and some, including France, have MPs dedicated to representing nationals who live overseas. 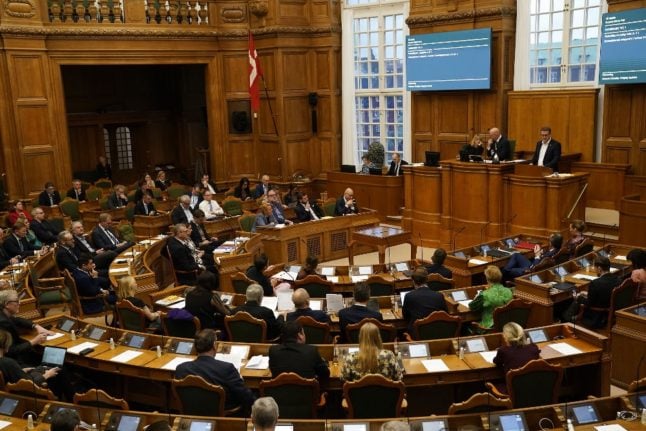 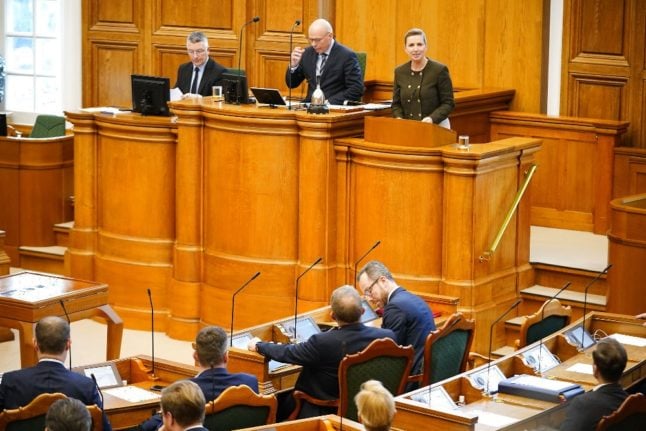