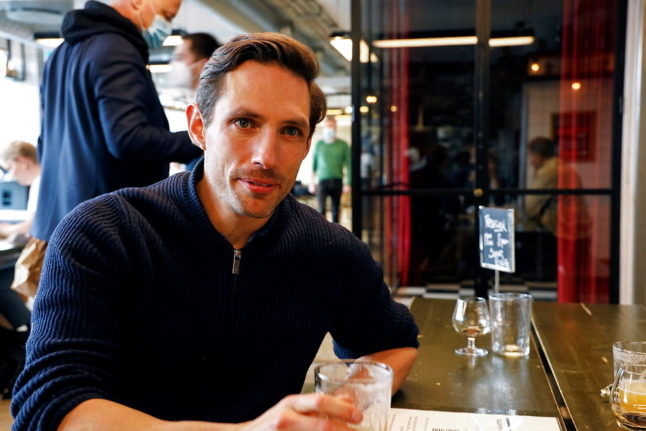 The two companies’ vaccines were both earlier withdrawn from the national vaccination programme due to concerns over rare but serious cases of blood clots in people who have received them.

The government subsequently approved a scheme under which they can be given by a private provider under an opt-in, informed consent system.

Consultation with a doctor prior to vaccination is mandatory under the arrangement.

At least 24,000 people in Denmark have registered for the scheme, according to reports on Wednesday morning.

The consultations, which take place via video call, last around 10 minutes. Doctors have the final say on whether an applicant may receive one of the vaccines, as well as which vaccine is to be given.

“We’re battling to find enough doctors but are seeing more and more interest from them,” said Practio founder Jonas Nilsen, who is also a doctor.

The company aims to give up to 10,000 vaccinations daily, Nilsen said.

The first vaccination centre will be located at the DGI Byen sports centre in Copenhagen. Practio aims to open additional centres across Denmark.

Around half of those who have registered interest in the scheme live outside of the capital.

“We are working to set up vaccination centres in the bigger cities but nothing is confirmed yet, so we can’t announce anything,” Nilsen said.

A director from engineering firm Lowenco, Mikael Hoier, recently became the first person to be vaccinated under the opt-in scheme.