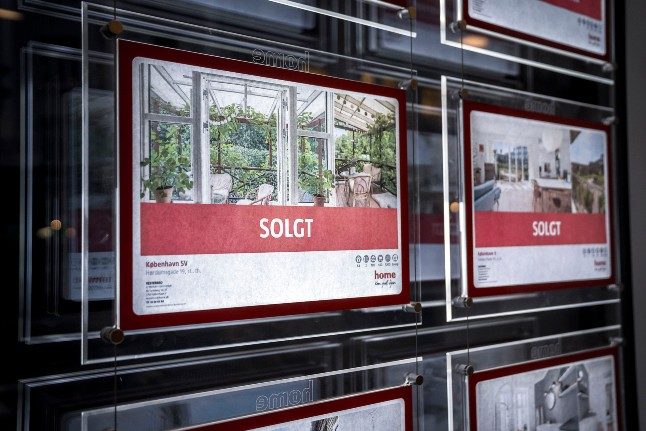 Some living in rural areas report struggles to get a mortgage. Photo: Scanpix

Refrigeration engineers first to be jabbed under Danish voluntary scheme

Twenty employees of the Danish engineering firm Lowenco, and their boss Mikael Hoier, on Sunday became the first people to be given the Johnson & Johnson vaccine under Denmark’s new optional vaccination scheme. The group wanted to get vaccinated so that they can travel to India to install 20 freezers at a vaccine factory.

Denmark’s government has announced a new scheme under which it will guarantee a quarter of the mortgages of those who decide to buy houses in the countryside, meaning about a fifth of the value of the property.

The scheme will apply to house purchases in rural areas where banks do not normally offer mortgages due to uncertainty over the value of properties, with the government envisioning it working in places where the average price is less than 8,000 Danish kroner per square metre.

Business minister Simon Kollerup admitted to Ritzau that it was unclear how many people in rural areas did actually struggle to obtain a mortgage.

“The problem is that many rejections take place orally, and therefore the numbers are not calculated anywhere,” he said. “This does not change the fact that we believe that there is a real problem out there, which we have found out abut through dialogue with the citizens who live in these areas of the country.”

Last week of spring set to be rainy and overcast

With the exception of Monday, this week is likely to be rainy and overcast, Denmark’s state weather forecaster has said, with scattered showers and sporadic thunder on Tuesday and rain continuing all the way up to Friday.

“If you paint with a broad brush, we can expect many days where there are periods with a bit of sun and a lot of rain,” Marianne Patzer, meteorologist on duty, told Ritzau on Monday morning.

The three parties supporting Denmark’s ruling Social Democrats have teamed up to propose that men and women should each be given an equal allocation of use-it-or-lose-it parental leave when Denmark’s parental leave system is reformed later this year.

Currently in Denmark, the mother has the right to 14 weeks of maternity leave, and her partner the right to two weeks. The couple then receive a further 32 weeks of pooled leave, which they can share as they see fit.

As a starting point, the parties are calling for the men to also receive 14 weeks.

“If we want equality – and we pride ourselves on that in a country like Denmark – then we also have to have equality in the field of maternity, because that is the key to getting equality on wages and when we reach retirement age,” said Samira Nawa, gender equality spokesperson for the Social Liberal party.