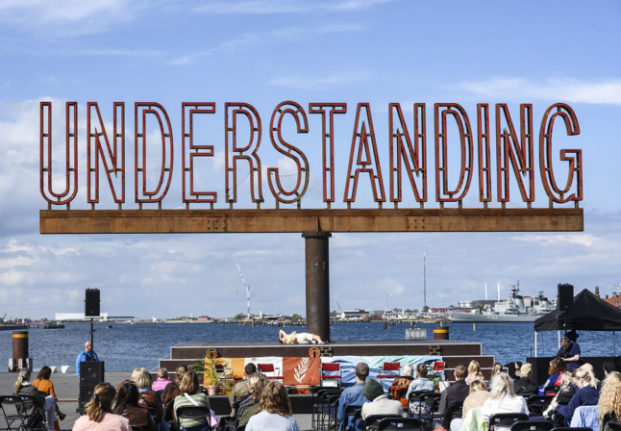 Coronavirus restrictions to be lifted further this week

A parliamentary majority last night agreed to allow all indoor businesses in Denmark, with the exception of nightclubs, to open from this Friday.

That means all sports and cultural facilities yet to open under the previous plan to lift restrictions will be allowed to return to business this week. These include the likes of saunas and baths. Education including universities will also fully reopen.

A plan has meanwhile been presented to phase out working from home, face masks and corona passports in the longer term.

We’ll have full detail in a report this morning.

Travel to Portugal permitted without quarantine

Tourists from Denmark can now travel to Portugal without being required to quarantine on either leg of their trip.

That is because the Danish foreign ministry yesterday eased its travel advisory for the Iberian country and now longer advises against travel to any area of Portugal. This is in line with low infection rates in Portugal and Lisbon’s own lifting of restrictions on Monday, which allowed tourists to enter the country.

We’ll also detail this travel update in an article today.

VAT to be added to all goods purchased outside of EU

Value Added Tax (VAT or moms in Danish) is to be applied to all goods purchased outside of the EU from July 1st, including those with low values.

That is because the EU is to scrap a threshold which exempts low-value goods costing under 80 kroner or 10 euros purchased outside of the EU from VAT.

Look out for a report on this on our website today. 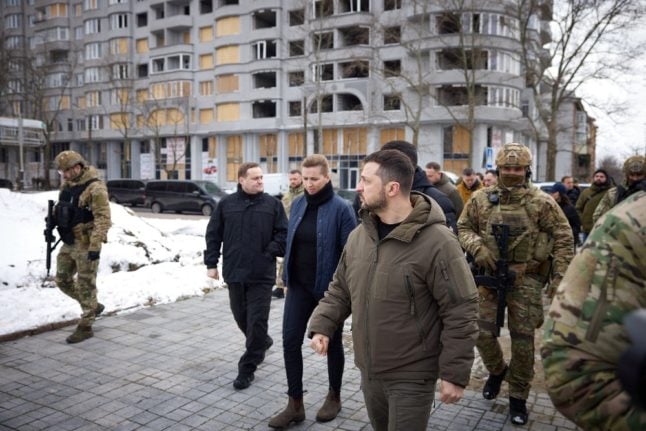 Zelensky thanks Denmark after Frederiksen’s visit to Mykolaiv

“I naturally thanked Denmark for its military support, for significantly strengthening our artillery and for its willingness to join the tank coalition,” Zelensky said in his nightly address to Ukraine.

Defense minister Ellemann-Jensen has previously said there are no plans to send Danish tanks to Ukraine. Of Denmark’s 44 Leopard 2 tanks, 14 are currently deployed in Estonia.

Danish Refugee Board: all Afghan women and girls get asylum in Denmark

A new report from the European Union Asylum Agency that details the treatment of women and girls in Afghanistan has spurred the Danish Refugee Board to offer refugee status in Denmark based on gender and national origin alone.

With the policy change, Denmark joins Sweden in granting Afghan women and girls asylum on the basis of their gender, which previously wasn’t considered enough evidence for an asylum claim. Since August 2021, approximately 10 Afghan women and girls have had applications for asylum refused, the Board said — those cases will now be reopened.

The policy change will also impact five pending asylum applications, the Board said, and 30 Afghan men whose applications were rejected will be reconsidered for asylum as well.

We’ll have a full article on this story on our website this morning.

Amager Psychiatric Center, where the suspected Field’s shooter was receiving treatment soon before the attack, has received court orders to change its practices.

An inspection by the Danish Patient Safety Authority found deficiencies in the treatment the suspected shooter received and similar issues in the records of randomly selected patients.

“The center has been ordered to ensure systematic follow-up of treatment, to ensure coordination of medical treatment with patients’ own doctor or psychiatrist, and to ensure adequate record keeping,” news agency Ritzau writes.