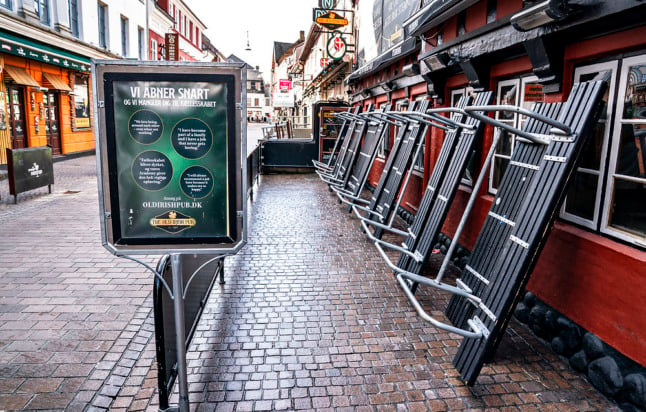 The vast majority of business and education will be open in Denmark as of May 21st. Filephoto:Henning Bagger/Ritzau Scanpix

That means all sports and cultural facilities yet to open under the previous plan to lift restrictions will be allowed to return to business this week. These include the likes of saunas and baths. Education including universities will also fully reopen.

As such, businesses and education will essentially open fully from this Friday, with the exception of nightclubs and discotheques.

A plan has meanwhile been presented to phase out working from home, face masks and corona passports in the longer term. We’ll have more on this in a separate article.

A text outlining the agreement was published by the Ministry of Justice.

READ ALSO: Denmark to fully reopen almost all schools and businesses this week

Here’s a closer look at what is set to change.

A number of sports and leisure activities still currently under some form of restriction will find themselves able to open from Friday, including those which take place under the auspices of clubs and associations.

All of these have been given permission to reopen in the latest plan, although corona passport rules will still apply.

Some examples of leisure activities which can now look forward to an imminent return are saunas and baths, community centres and activity centres.

Higher education can now return at 100 percent capacity on May 21st. The previous version of the reopening plan only allowed universities to open for 50 percent of students on that date.

All other adult education institutions, which have been allowed to reopen to varying extents, can now also return to normal capacity. Corona passports remain a requirement for students.

Part-time courses at institutions such as the Folkeuniversitet (People’s University) can also return to normal (with corona passports).

Inside areas at theme parks and zoos

Attractions such as Copenhagen Zoo or the Tivoli amusement park were allowed to open their outdoors sections earlier in the year, but have had to keep indoor areas shut off. That will change on Friday, provided guests have a corona passport.

This also means that aquariums, children’s play centres and all other primarily indoor attractions can open.

Working from home to be phased out

Many people who work in the public and private centres have spent what seems like endless months working from home, with the government mandating employers provide for this wherever possible since earlier in the pandemic.

A return to offices and shared workspaces is to occur in three steps, according to Monday night’s agreement.

In the first phase, which begins on Friday, 20 percent capacity will be allowed while remaining staff must continue to work from home where possible. The proportion will increase to 50 percent on June 14th and 100 percent on August 1st.

The public assembly limit is scheduled to increase on Friday from 25 to 50 persons indoors and from 75 to 100 persons outdoors. That is in keeping with the existing plan for reopening.

Nightclubs and discotheques are alone as businesses not allowed to reopen by the updated plan, while the schedule for lifting assembly limits remains unchanged. Recently-released rules for large-scale events are not covered by the agreement. Travel restrictions are also separate.

Under current rules, cafes, bars and restaurants must stop service at 10pm and establishments must be closed from 11pm until 5am. 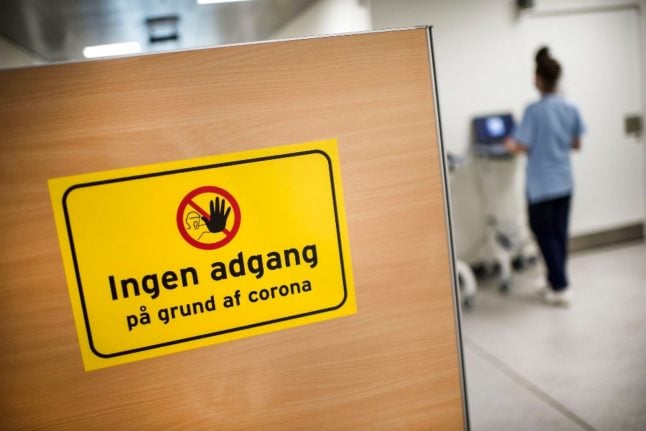