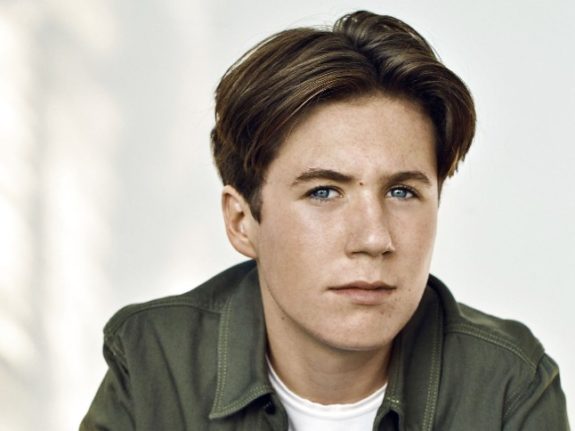 The Danish government got a hammering from its support parties when it introduced a new bill to parliament that will give it legal powers to place asylum seekers in camps in a third country while their cases are processed. The Red Green alliance condemned the bill as “distasteful”, while other support parties called it “arrogant”, and “lousy”.

The former Prime Minister Lars Løkke Rasmussen, now an independent, said the bill was “just a piece of theatre” and a “waste of parliament’s time”.

Kristian Hegaard, foreign affairs spokesman for the Social Liberal Party, said it would be impossible to vote for the bill when the government had not yet identified which country would house the asylum seekers or in which conditions.

“We should pack up our things and go home for today. There is nothing to legislate on. We can not vote for this blindly,” he said.

During the proceedings, Denmark’s immigration minister, Mattias Tesfaye said that Denmark would not require that the host country be a democracy.

“If Denmark has suddenly become so upstanding that we do not want to cooperate with countries that have human rights challenges or democratic challenges, then we can shut down a large part of Danish foreign policy,” he said.

Denmark’s Prime Minister has said she is willing to consider backing a US proposal to make Covid-19 vaccines patent-free.

“I think it is an incredibly exciting message that has come from the US government, and we must of course look at it,” she told state broadcaster DR. “Up until now there’s been a big global consensus on going down the patent route, but for me the goal, what’s important, is that everyone gets vaccinated. I am always ready to discuss the means.”

Coronavirus restrictions mean that Danish royals based overseas will not attend the confirmation of 15-year-old Prince Christian, the eldest son of Crown Prince Frederik and Crown Princess Mary, the court has said.

Prince Christian will be confirmed in Fredensborg Castle Church on May 15th.

Denmark’s has discovered yet another case of the ‘Indian’ coronavirus variant, B1.617, the Danish Patient Safety Authority has announced on Twitter. Denmark’s infectious diseases agency SSI does not consider the variant more infectious than the so-called ‘British variant’, which is currently dominant in Denmark.

Denmark’s government has announced a new 1.6 billion kroner package which hopes to support the domestic tourism industry with subsidies for amusement parks, restaurants and domestic transport.

The first Sommerpakke, or “Summer package” was given out last summer as Denmark was emerging from its first lockdown.

In the new one announced on Thursday, some 280 million of the funds will go to “kickstart the tourism industry”, 205 million will go to subsidised domestic transport during the summer period, and 315 million kroner will go towards “initiatives targeted at the cultural area”. Read our story here.

READ ALSO: Today in Denmark: A round-up of the latest news on Thursday