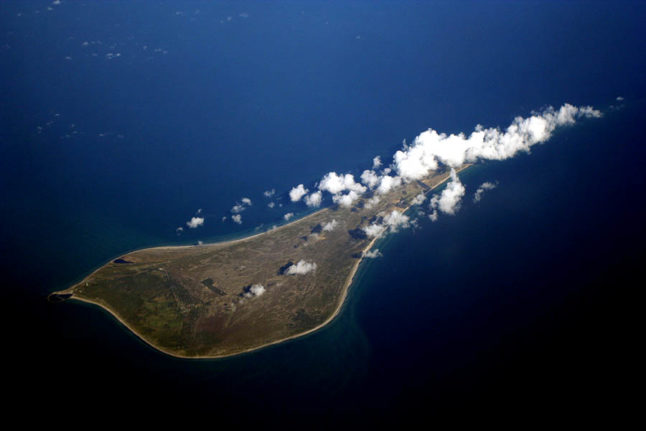 Residents of the island of Anholt will be able to jump the vaccine queue under a new agreement announced on Wednesday. Photo: JialiangGao/Wikimedia Commons

Denmark strikes tentative deal with Rwanda on refugees and migration

Denmark has struck a deal with Rwanda to cooperate over migration and asylum in what could be the first step towards the African country hosting a refugee reception centre for Denmark.

The Memorandum of Understanding, which was published on the website of the Foreign Ministry, included a statement describing the Danish government’s goal that “the processing of asylum applications should take place outside of the EU”, and said that Denmark would provide funding and expertise to improve Rwanda’s refugee-processing capabilities.

But it stopped short of saying that Rwanda might host a refugee reception centre on Denmark’s behalf.

Ryanair to relaunch at Billund Airport with 26 destinations

In a further sign of the post-pandemic future, the Irish low cost airline Ryanair announced a plan to relaunch its hub at Billund airport on Jutland, a full six years after it closed it down. From October, two planes based in Billund will serve 26 destinations across Europe.

Booking opens on Sunday and as insurance against unexpected developments in the pandemic, those who book flights will be able to change their dates free of charge until October.

The airline said it was willing to give the 60 workers it planned to strike an agreement with unions which would apply to those it employs at Billund.

Three regions, Region North Jutland, Region Central Jutland and Region Zealand, have agreed to offer residents over the age of 16 who live in the small islands off their coasts the chance to jump the vaccine queue.

There are extra complications around vaccinating island residents, making it more efficient to vaccinate them all in one go, rather than do each target group separately.

A spokesman for the Polish government has said that they have offered to buy Denmark’s unused supplies of the Johnson & Johnson vaccine.

The Polish authorities said that for them the risks of a delayed vaccine program were currently greater than the very small risk of blood clots associated with the vaccine.

“If Denmark decides to sell its supplies, Poland is ready to buy these vaccines,” the country’s prime minister Mateusz Morawiecki wrote in a letter to Denmark’s prime minister Mette Frederiksen which was quoted in the Polish media.