Danske Bank is to lower its theshold for negative interest on savings. Photo: Jacob Gronholt-Pedersen/Reuters/Ritzau Scanpix

A negative interest of 0.6 percent will apply on accounts which have balances of over 100,000 kroner, news wire Ritzau reports. The limit was previously 250,000 kroner.

The bank has confirmed the decision in a press statement.

As such, savings of 200,000 kroner would trigger an annual payment of 600 kroner to Danske Bank.

The bank, which was recently the subject of a United States and a US pension lawsuit seeking more than $1.6 million for lost investments following a money laundering scandal, has said that interest rates in general are negative currently, resulting in the current costs to for customers with savings.

Other Danish banks including Nordea, Jyske Bank, and Sydbank have all set similar thresholds.

“We’ve been experiencing a very unusual interest level for an extended period and there is no sign of it changing,” Mark Wraa-Hansen, director for Danske Bank’s private customers in Denmark, said in the statement.

The 100,000 kroner threshold will only apply for customers who use Danske Bank as their primary bank and have their NemKonto – the account into which salaries are paid – with the bank.

For those with a primary account elsewhere, the negative Danske Bank interest will apply without any threshold.

Companies who have accounts with the bank will also pay increased negative interest. Rates for companies have ben increased from 0.6 percent to 0.75-1 percent, depending on the size of the business. 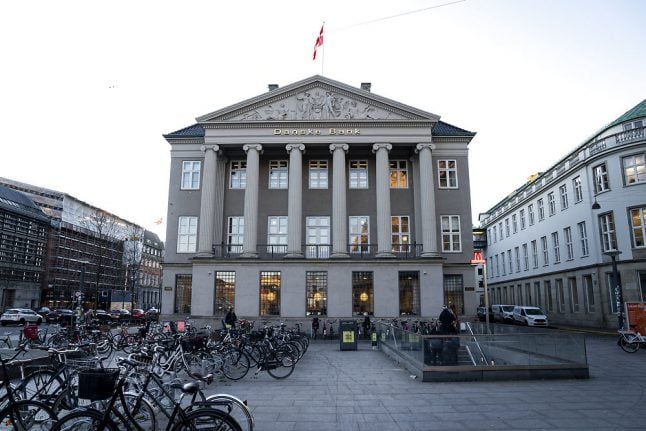 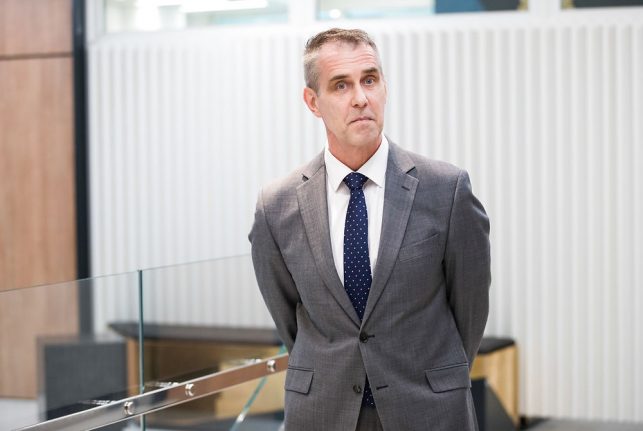