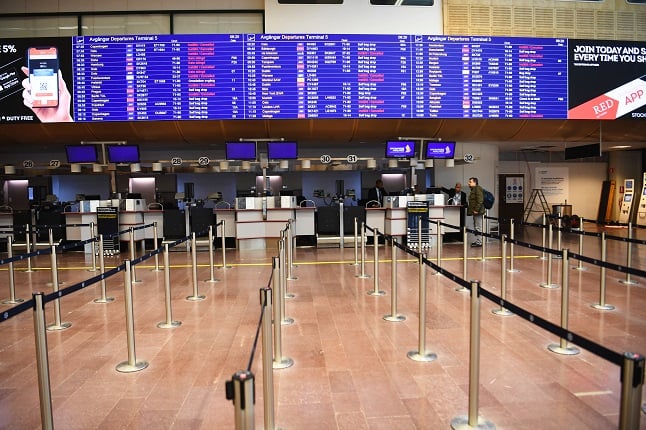 There are changes to which groups of people can travel to Sweden from Norway, Denmark and the UK. Photo: Fredrik Sandberg/TT

Sweden on January 26th imposed emergency restrictions on travel from Denmark, Norway and the UK, partly due to outbreaks of the infectious B.1.1.7 variant in Norway and the UK. In Denmark the motivation was that many businesses and restaurants were closed there, presenting a risk of cross-border travel.

“After a detailed analysis of the Public Health Agency’s proposals, we consider that the especially strict restrictions for travel from Norway and Denmark can be removed without presenting an increased risk of transmission,” said Swedish Interior Minister Mikael Damberg.

Travel from Norway and Denmark

From March 31st, people travelling from Denmark and Norway will be treated like other EU citizens and therefore are allowed to travel to Sweden for any reason, so long as they can show a negative coronavirus test less than 48 hours old. This means they can come to Sweden for any reason, such as visiting friends, staying at their summer house, or for tourism purposes for example — but they should still follow Sweden’s rules for arriving travellers, which includes isolating completely for seven days on arrival.

Under the tighter restrictions in place until March 31st, travel was only possible if the traveller could prove they met certain exemptions, for example if they were a Swedish citizen or resident, worked in Sweden, or needed to travel to meet children under 18.

This particularly affected students who commuted to Sweden from Denmark, who were not covered by any exception, and also those whose spouses or partners live in Denmark. Another change to the rules for students means that from March 31st, they will be treated the same as cross-border workers and only need to provide a negative Covid-19 test less than a week old.

Travel from the UK

The special restrictions on travel in the UK, first introduced in December, will also be lifted on March 31st, at which point travel to Sweden from the UK will be treated the same as from other non-EU countries. This means that there is a ban on entry until at least May 31st, but some groups of people are exempt, including for example Swedish citizens or residents.

The exceptions to the entry ban for non-EU countries, which from March 31st will apply to those travelling from the UK, are slightly more generous than those currently in place for UK travellers.

Here are some of the main differences:

People travelling to Sweden from the UK will need to show they belong to one of the exempt categories, and will also be required to present a negative coronavirus test that is less than 48 hours old, as well as following the rules on testing and isolation which apply to everyone arriving in Sweden from overseas regardless of where they are travelling from. Proof of coronavirus antibodies or full vaccination against the virus is not accepted as an alternative.

Despite the changes, people will not be able to travel from the UK to visit friends or extended family in Sweden, for tourism purposes, or to visit a second home or summer house in Sweden for example, unless they also belong to an exempt category. 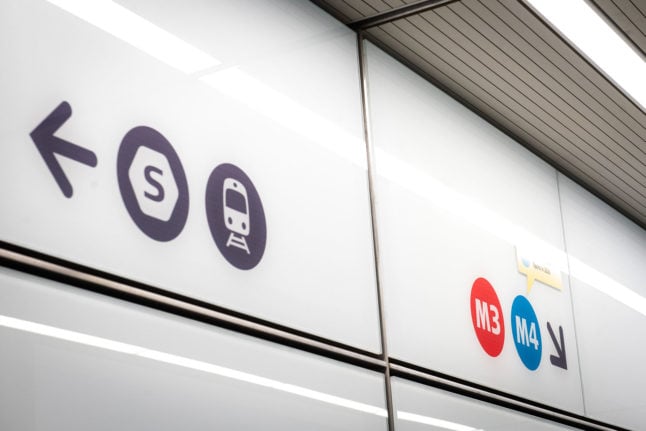