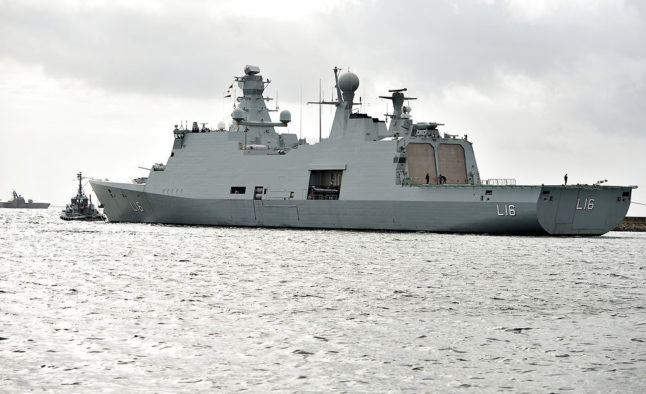 Remaining ‘frozen’ feriepenge to be released

Wage earners in Denmark will soon be able to claim the remaining holiday pay or feriepenge  which the government decided to release last year in a scheme aimed at boosting the economy during the coronavirus crisis.

Remaining funds will be made available “in a few weeks”, the Ministry of Employment said in a press statement yesterday.

You can read more about who is eligible to claim the money – and how the claims process worked during the first round – in our explainer article from September this year.

Danmarks Nationalbank, the country’s central bank, will today present its prognosis for the country, outlining how it expects the economy to grow (or shrink), as well as analysis of monetary trends and an annual report.

The publication of the reports should provide some insight into the impact of the coronavirus crisis on national finances and economy.

Experts push for assembly limit to be relaxed

Current coronavirus restrictions permit a maximum of 5 people to gather outside, or 25 for organised sports activities (except for on Bornholm, where 10 people are allowed to gather).

READ ALSO: Everything that changes in Denmark in March 2021

A number of experts who spoke to broadcaster DR have called for that to change, citing the low risk of passing on the virus outside no longer justified the assembly limit, which remains one of the measures with the biggest impact on personal freedoms.

The government has recently being discussing with other parties plans for the longer-term easing of coronavirus restrictions and is expected to present a plan on March 23rd, according to DR.

Denmark to send frigate to Gulf of Guinea against piracy

Denmark will dispatch a naval frigate with dozens of marines onboard to the Gulf of Guinea to deter pirate attacks on commercial vessels in the region, news wire AFP writes.

The Ministry of Defence confirmed the decision yesterday.

Denmark, a major shipping nation, has been pushing for a stronger international naval presence in the Gulf of Guinea following a surge in pirate attacks there.