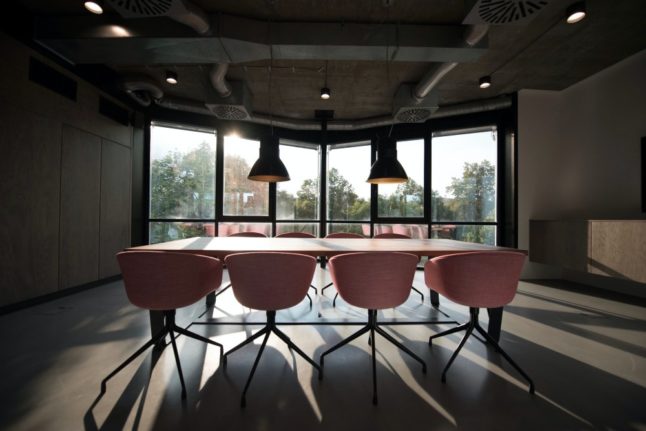 Only a small number of specific industries within the service and care sectors have more women than men in director positions, according to data from Statistics Denmark.

Leadership of both private and public companies is dominated in general by men. Around 15 percent of registered director’s posts in Denmark are currently filled by women. 85 percent are taken by men.

Some sectors have a relatively high or almost equal split between male and female directors. Within social and health care, 43 percent of directors are women, according to a Statistics Denmark press release. In the service sector, that figure is 41 percent.

Energy (6 percent), construction (6 percent) and mining (8 percent) are the three industries with fewest women in the most senior positions.

In order to be included in the statistics, companies must register their directors. Most register one or two, according to Statistics Denmark. A director is defined is the person or persons responsible for overall management of the company.

A more detailed division of individual sectors showed that the area with the highest proportion of women as directors is beauty and skincare, where 68 percent of directors are women. The second-highest proportion is for hair salons, with 61 percent women directors.

There is also a difference between large and small companies when it comes to the number of women leading organisations.

Smaller companies have a higher proportion of women in director roles than larger companies. This is linked to the fact that industries in which businesses are generally of a smaller size – for example, hair salons – are more likely to have women in charge.