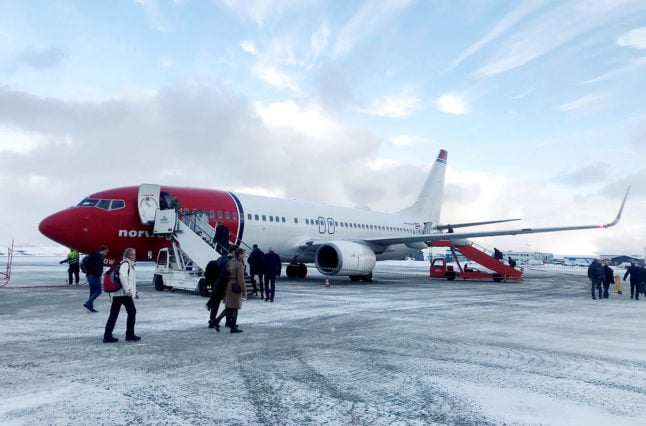 Burdened with massive debt after an ambitious expansion programme and suffering from the Covid-19 pandemic that has paralysed global air traffic, Europe's third-biggest no-frills airline is now fighting for its survival.

An Irish court on Monday allowed Norwegian to put itself and several Irish subsidiaries — which manage its fleet and some of its routes in Europe — under “examinership”, the equivalent of the US procedure known as Chapter 11, to shield itself from creditors.

“A supplementary reconstruction process under Norwegian law will be to the benefit of all parties and will increase the likelihood of a successful result,” Norwegian chief executive Jacob Schram said in a statement.

“Our aim is to secure jobs in the company and to contribute to securing critical infrastructure and value creation in Norway,” he added.

Pending a worldwide roll-out of Covid vaccines that could enable air traffic to return to normal, Norwegian last week presented a rescue plan that included slashing its fleet, debt conversion and a rights issue of up to four billion kroner (374.5 million euros).

Shareholders are due to vote on the plan at an extraordinary general meeting on December 17th.

The company, a pioneer in the low-cost long haul sector, has been in the red since 2017 and its debt amounted to 48.5 billion kroner at the end of September.

Just six of the 140 aircraft it had in service at the start of the year are still flying, on Norwegian domestic routes, while only 600 employees among a formerly 10,000-strong payroll are still at work. 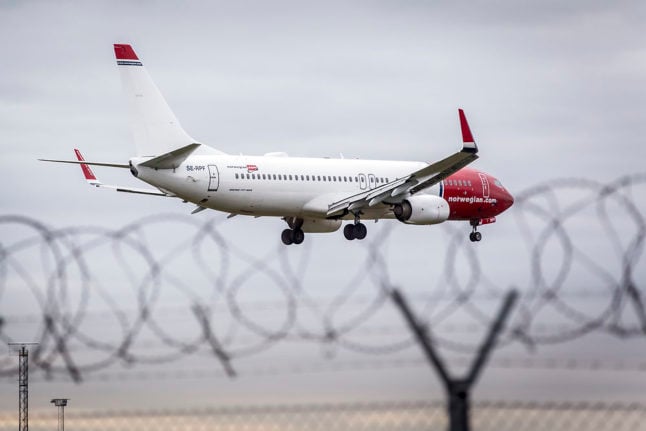 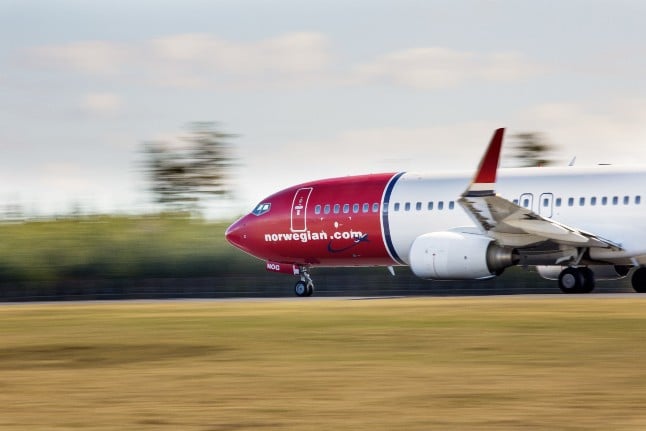 AIRLINE
Norwegian to restart 76 routes from next month
Url copied to clipboard!