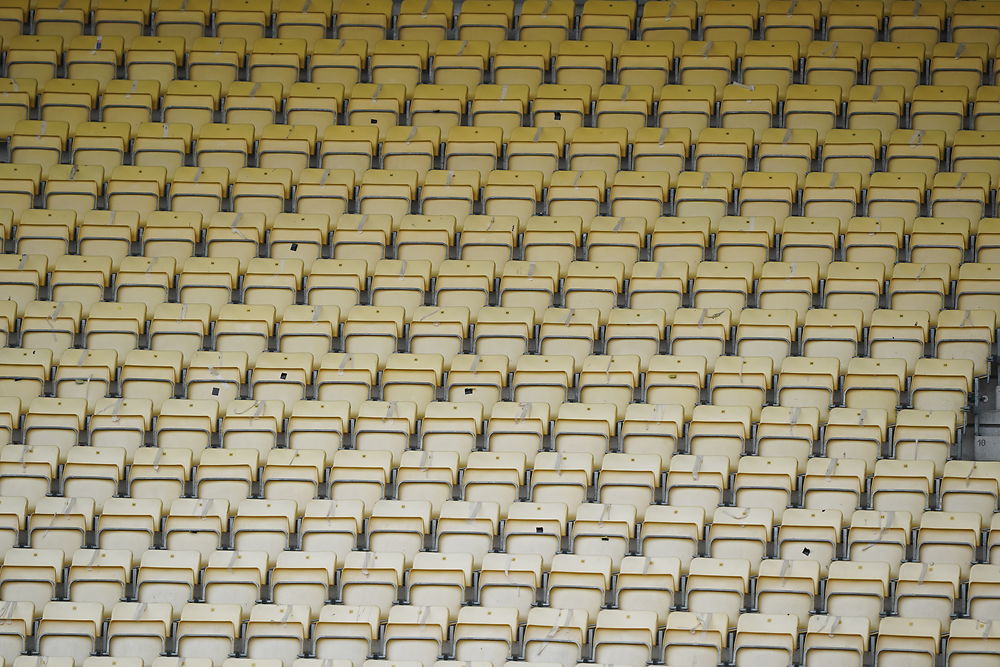 Government to present possible phasing out of Covid-19 restrictions

The government and other political parties will today receive recommendations from an appointed expert group on which coronavirus restrictions can be phased out and which must be extended at the current time, broadcaster DR reports based on a Facebook post by the prime minister, Mette Frederiksen.

Current restrictions are scheduled to expire on February 28th and the government had previously said it would present a plan for restrictions after that date on Wednesday this week, after receiving mathematical modelling for the possible development of the epidemic in various scenarios.

Meanwhile, the health minister, Magnus Heunicke, has said that some easing of restrictions will be on a national level, and some will be locally implemented.

Heunicke is to answer questions in a parliamentary hearing following critical stories relating to the new Epidemic Law, which is expected to be passed by parliament tomorrow, DR writes.

Under the new law, restrictions of an “interventionist nature” implemented during a pandemic will require a parliamentary vote and cannot unilaterally be placed by the health minister.

But recent reports that the government failed to pass on Danish Health Authority recommendations to parliament has now resulted in the Conservative and Liberal parties calling for tomorrow’s vote, which would pass the new law, to be postponed, DR writes.

Sunny and dry weather is forecast today, in a sign if mild weather to come throughout this week.

Monday is expected to see temperatures between 8 and a spring-like 14 degrees Celsius. Onshore winds will cool things down in coastal areas.

The dry and mild temperatures should continue throughout the week, according to DMI’s forecast.

The number of employed people in Denmark fell in December 2020 after six months of increasing employment month-by-month, according to newly-released figures.

3,000 fewer people were in work in December compared to November last year, according to season-corrected data from Statistics Denmark.

It should be noted that December was the month in which the current strict coronavirus restrictions were first introduced.