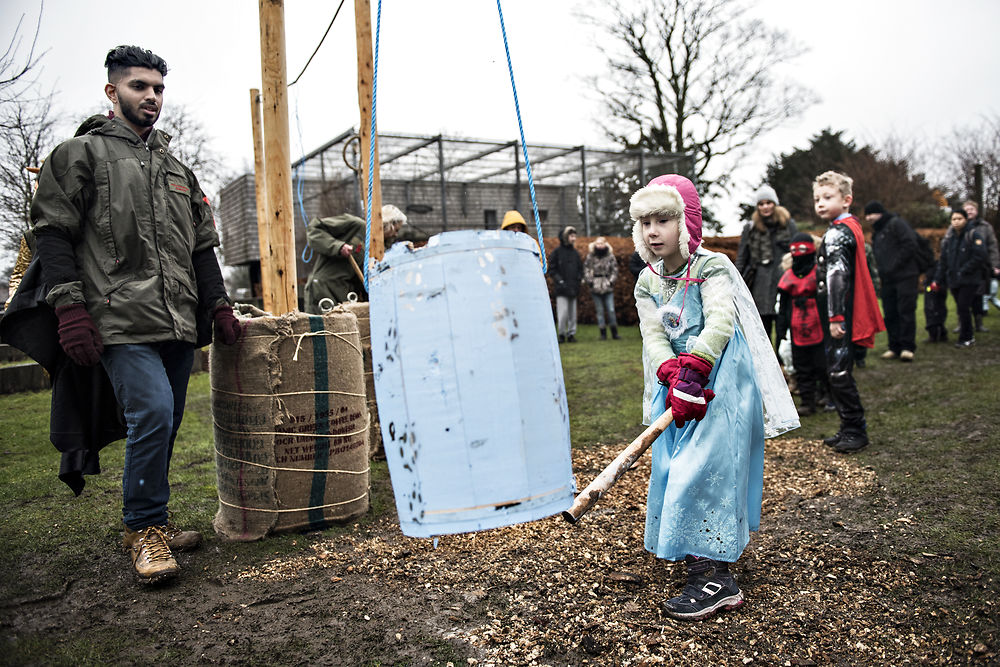 Intelligence service to speak to press after terror arrests

The Danish police intelligence service, PET, is to speak to press this morning after an anti-terror operation which has resulted in a series of arrests in both Denmark and Germany.

Here’s a report on the arrests from yesterday evening.

We’ll have further detail as it emerges.

The last two decades has seen a decline in the proportion of people in Denmark who are married, according to new data from Statistics Denmark.

A commission formed in 2019 to support efforts to increase the proportion of electric cars on Danish roads is to release a report detailing how charging station infrastructure can be sufficiently developed.

This weekend marks ‘Fastelavn’, a popular Danish custom in which kids dress up in costumes, smack barrels and eat sweet buns — a Danish version of the pre-Lent Carnival tradition associated with Roman Catholic countries.

The celebrations will be different this year of course, with the Danish Health Authority recommending all festivities take place outdoors and with social distancing adhered to.

Some municipalities have cancelled celebrations, broadcaster DR has reported.