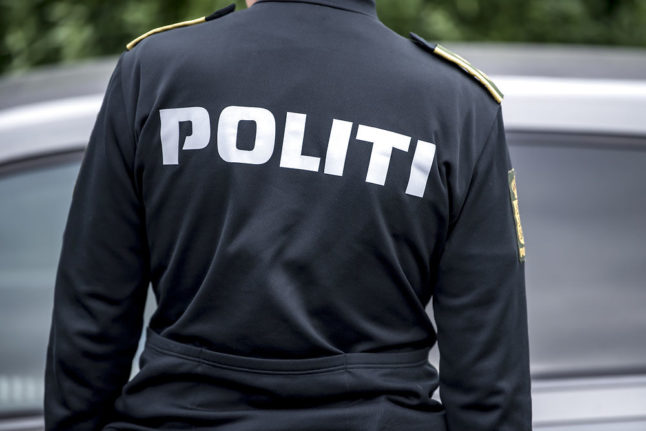 The men aged 33, 36 and 40 are charged with planning a serious act of violence endangering the state, according to prosecutors in the town of Naumburg in Germany's Saxony-Anhalt state.

“In January of this year, they are alleged to have been involved in the purchase of several kilogrammes of chemicals that can be used to manufacture explosive devices,” they said.

Two of the suspects were arrested in Denmark, where the chemicals were also seized, while the third was arrested in the German state of Hesse.

Police also seized 10 kilogrammes of gunpowder and fuses at an address in the town of Dessau in Saxony-Anhalt, the prosecutors said.

The three men are brothers, according to a report in Germany's Der Spiegel weekly, which also said police found an Islamic State flag at the Dessau address.

The chemicals — sulphur and aluminium powder — had been ordered by the 33-year-old from Denmark to be delivered to the address of his 36-year-old brother in Dessau, Der Spiegel said.

The 36-year-old was not found at his address but the two younger brothers were later arrested in Denmark, where police also found more IS propaganda, it said.

People with ties to IS have committed several violent attacks in Germany in recent years, with the worst a ramming attack at a Berlin Christmas market in December 2016 that killed 12.

Since 2013, the number of Islamists considered dangerous in Germany has increased fivefold to 615, according to security services.