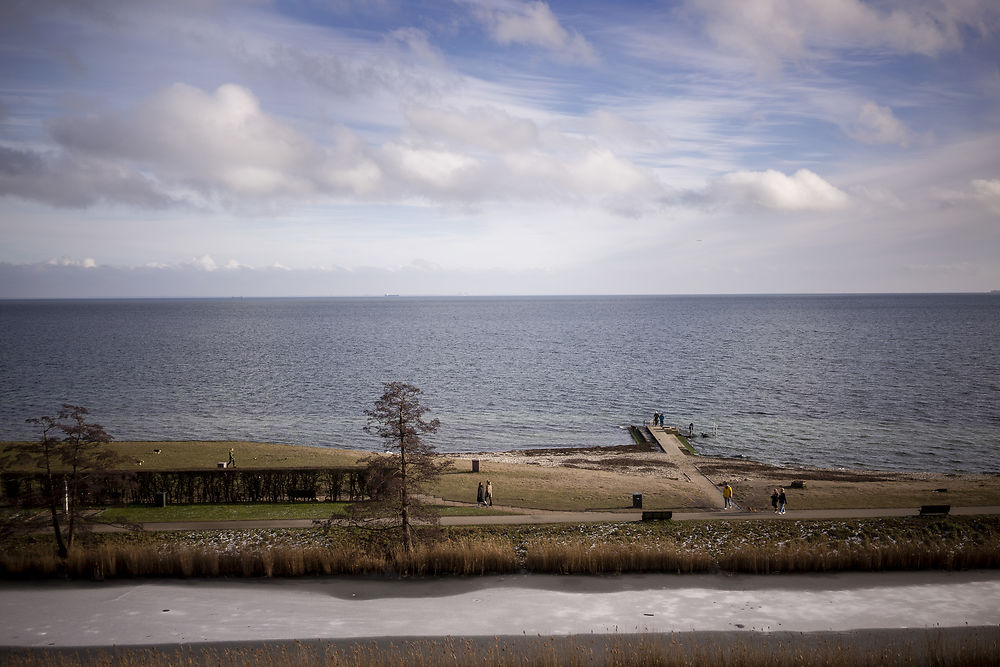 Danish schools will reopen next week four children up to fourth grade, the government confirmed at a briefing yesterday evening.

The decision follows a steady reduction in Covid-19 infection numbers in Denmark since the turn of the year.

“This is a very small, very controlled, pinprick operation we are conducting here in Denmark,” health minister Magnus Heunicke said.

Last Danish minks to be culled

In November last year, the government took the dramatic step of ordering every mink on Danish fur farms to be culled, and later banned the industry for a year. That followed concerns over the discovery of mutated forms of coronavirus at some mink farms. The decision developed into a scandal and will cost the Danish state an astronomical amount in compensation.

Today marks the deadline for completing culling of the animals.

“I don’t think enough there was enough of a fight to protect mink breeding in Denmark. The focus has been on compensation the whole time,” mink breeder Erik Vammen told broadcaster DR.

A jump in demand for parcel shipping was a major factor in the best annual results for postal service Postnord in over a decade, news wire Ritzau reports.

The Swedish-Danish company was formed in a merger in 2009, and this year’s results are the best it has registered since then.

Coldest temperature of winter so far

It’s February 2nd, a date immortalised by the film Groundhog Day. The annual North American custom revolves around predicting the arrival of spring. In the movie, Bill Murray’s lead character relives the same day over and over.

While lockdown and national Covid-19 restrictions may make that concept feel a little closer to home in 2021, we can at least take comfort in the fact that spring will indeed arrive sooner or later, just as the lockdown eventually will be lifted. At the moment, that is scheduled to happen on February 28th.

Last night was the coldest of the winter so far, with temperatures dropping as low as -12.7 degrees Celsius in central Jutland, according to the Danish Meteorological Institute. That is also the lowest temperature since 2018, a year in which a freezing late winter was followed by a glorious hot and sunny summer.