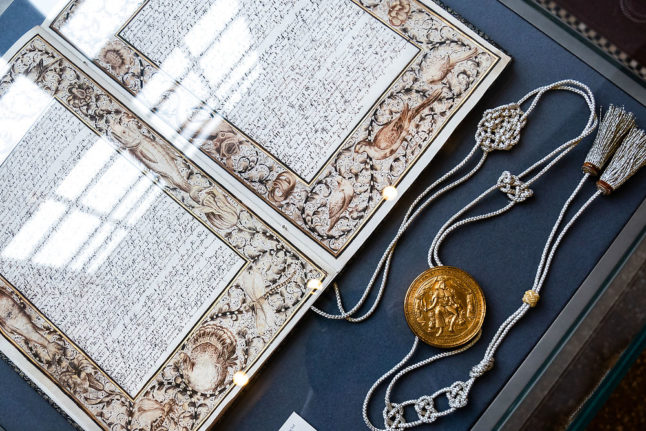 Denmark to receive up to 100,000 fewer doses of Pfizer vaccine in first quarter

As first reported last week, Pfizer has warned of a reduction in the number of doses of its Covid-19 vaccine to Denmark and other countries in the immediate future, as a result of work to expand capacity it the company’s factory in Belgium.

That will result in the delivery of 85,000-100,000 fewer doses than previously expected in Denmark during the first quarter of 2021, according to Danish infectious disease agency State Serum Institute.

We’ll have a full report later this morning.

READ ALSO: 'We are disappointed and frustrated:' Denmark's reaction to reduced vaccine deliveries

The government has confirmed it will place homeless people among those given priority for Covid-19 vaccines, after calls from charities and officials to care for the vulnerable group.

Those in the group but not deemed to be particularly at risk will still be “given priority before the general population”, the Ministry of Social Affairs said in a statement.

Around 6,500 homeless people live in Denmark.

Here’s the story in full.

Tuesday saw a total of 157 people test positive for Covid-19 using the rapid tests offered by private providers at various locations in Denmark. The rapid tests are free to the public, but not included in the overall daily infection numbers because they can overlap with the regular PCR tests (the same person can take both tests).

Yesterday’s result is the seventh consecutive day the rapid tests have returned positive results in under 1 percent of cases. 23,300 people were tested.

The tests are more likely to give false negative results than PCR tests, but are accurate if they come back positive.

The Danish Supreme Court will today rule on whether the country’s anti-racism laws were broken by three men who handed out cans of hair spray marked ‘asylum spray’ and flyers in Haderslev in 2016. The flyers accused asylum seekers of harassing women and hinted the sprays could be used as weapons against them, according to earlier reports.

The men, from the now-defunct extremist far-right group Danskernes Parti, have already been found guilty in district and high courts.