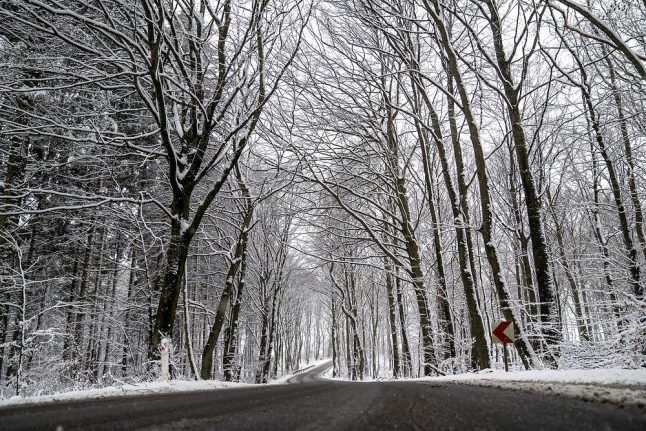 Danish leaders condemn invasion of US Capitol by pro-Trump mob

Prime Minister Mette Frederiksen and other leading political figures in Denmark last night commented on the disgraceful scenes in the United States as supporters of President Donald Trump stormed the Capitol building in Washington, DC.

In a statement issued by the prime minister’s office, Frederiksen said that “Extremism, violence, polarisation and chaos are never the way forward. Horrifying images from Washington. May democracy be brought to work again”.

Lars Løkke Rasmussen, Frederiksen’s predecessor as PM, said he was “deeply saddened” by the scenes and called on Trump to address the nation to “stop this disgraceful madness”.

The U.S. has always been a symbol of freedom and democracy. I am deeply saddened by the ongoing events at Capitol Hill. Please @realdonaldtrump, follow the call from @joebiden to address the nation in order to stop this disgraceful madness.

Another former Danish prime minister and former Secretary General of NATO Anders Fogh Rasmussen called the events a “sad day for American democracy and for all of us who look to America for moral leadership.”

“Democracy will prevail over the mob, but the damage Trump is doing to American democracy plays straight into Moscow and Beijing’s playbook,” Fogh Rasmussen said.

This is a sad day for American democracy and for all of us who look to America for moral leadership.

Democracy will prevail over the mob, but the damage Trump is doing to American democracy plays straight into Moscow and Beijing’s playbook.

The current leader of the opposition centre-right Liberal party, Jakob Ellemann-Jensen, wrote that the images from Washington DC were “deeply disturbing”.

“It’s a reminder we can never take anything for granted, including democracy,” Ellemann-Jensen wrote, adding he is “looking forward to Joe Biden being inaugurated as new president”.

The charges come from SØIK, the Danish police section responsible for investigating international and economic crimes.

One of the two British nationals in question lives in Dubai, while the other lives in the UK, according to the report. The names of the two have not been made public.

Both childcare facilities and elderly residential homes will see increased Covid-19 testing in the form of rapid tests carried out by private providers on behalf of the government, Ritzau reports.

The exact plan for the rapid testing is yet to be determined, but the overall aim is to boost tracing of infection chains, the news wire writes.

Rapid tests for the coronavirus are known to have a higher false negative rate than the regular PCR tests, but do not give false positive results.

As we reported yesterday, childcare facilities such as kindergartens remain open across Denmark even as the country is essentially locked down until at least January 17th.

The government has, however, asked parents to keep small children at home instead of dropping them off at their regular childcare, if possible.

More on this story here and a full summary of Denmark’s current coronavirus restrictions here.