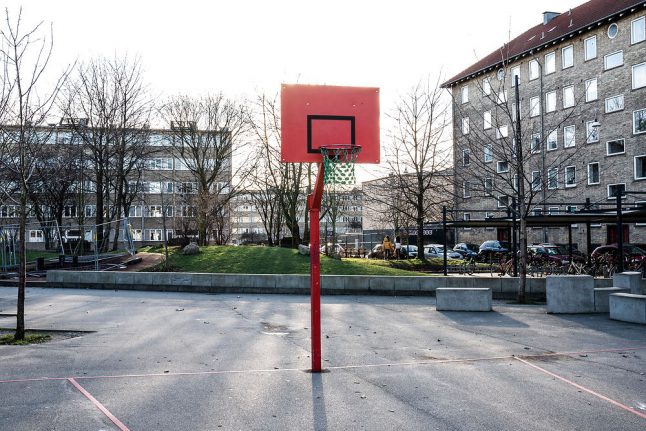 Some of the rules, such as restrictions on alcohol sales and face mask requirements, were first introduced in October, while others came into place after partial, and later full lockdowns were announced in December.

Older rules may have been overtaken by recent updates. This article aims to set out each restriction in its most up-to-date form at the time of writing.

Note that rules are subject to change, and you should check with the authorities in order to be certain. Danish authorities publish restrictions via the coronasmitte.dk website.

Face masks are required on all public transport as well as at all indoor public places. The face mask rules were most recently changed in October.

The requirement encompasses supermarkets, stores and all other indoor public areas.

Children under 12 and others with health conditions contraindicating face mask use are exempted under the rules.

A maximum of 5 people are allowed to convene in public. The limit was reduced from 10 people on January 5th.

“We are making a strong appeal to cancel all arrangements that can be cancelled,” Prime Minister Mette Frederiksen said.

Authorities have previously called for people to not only limit group sizes, but to restrict the overall number of social contacts outside your own household entirely. In other words, you are encouraged to only see the same (currently five) people socially and not mix and match contacts on different occasions.

The two metre distance will come into effect (increased from one metre) on Friday January 8th, allowing stores to update floor markings and signs, DR reports.

They will be in effect until at least January 17th, in line with the current national lockdown.

All shopping centres and shopping arcades are closed, as are businesses such as hairdressers, physiotherapists and driving schools.

All retail businesses, with the exception of supermarkets, pharmacies and other stores which sell daily essentials, are also closed in what Frederiksen has called “essentially a lockdown” of Denmark.

A ban on selling alcohol after 10pm (including at supermarkets and convenience stores) is also in place.

Restaurants, bars, cafes, gyms, sports centres and swimming pools have been closed since the early-December partial lockdown. Restaurants and cafes are allowed to operate takeaway services. Professional sport is exempted from the restrictions.

Indoor areas at amusement parks, zoos, aquariums and similar types of attractions, as well as at museums, theatres, cinemas and libraries, are also closed to the public.

Initially in effect until January 3rd, the full closures have been extended until at least January 17th.

All school children have been sent home under the lockdown, although childcare facilities like kindergartens remain open. The closures also apply to all adult and further education, including upper secondary schools (gymnasier) and universities.

Public sector workers not in critical functions must work from home, and working from home has been strongly requested by the government wherever this is possible.

The foreign ministry is currently advising against all non-essential travel to European and Schengen area countries. Business travel is not considered non-essential.

The foreign ministry advice is based on health authority recommendations and is regularly updated. You can read about the criteria in detail on the relevant page of the coronasmitte.dk website.

For non-European countries, travel advice is based on the EU’s list of countries where entry restrictions can be considered lifted.

All foreign nationals who live in the UK (including British citizens) are banned from entering Denmark, in a continuation of rules introduced in December confirmed by the justice ministry.

That means all UK residents, unless they are citizens of Denmark, will “as the clear principal” be denied entry to Denmark, the Ministry of Justice has said.

Britons and other foreign nationals who reside in Denmark and Danes who live in the UK are allowed to travel to Denmark from the UK if they show a negative Covid-19 test taken within the last 24 hours when boarding flights.

The UK travel restriction is currently set to expire on January 17th but has previously been extended.

Like in the United Kingdom, a new and more infectious variant of Covid-19 has also emerged in South Africa.

The Danish government has decided to apply a similar restriction to the UK ban on South Africa. That means non-Danish citizens residents of South Africa are in principal prevented from entering Denmark until January 17th.

The Covid-19 risk level is at level 5, the highest level, as of January 5th.

According to police website coronasmitte.dk, level 5 indicates “widespread infection in society”, as well as “a risk that treatment capacity at hospitals will be exceeded”.