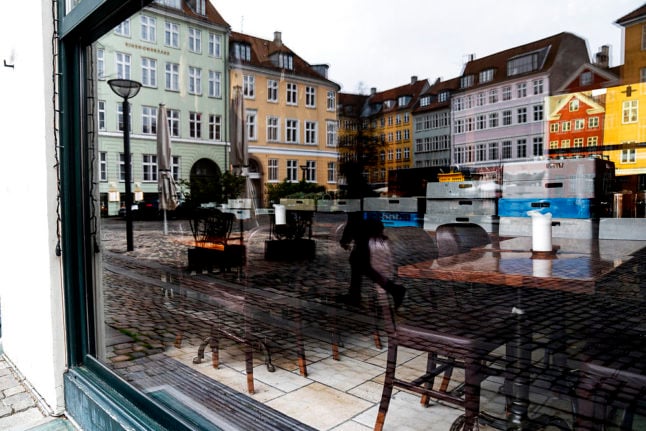 Prime Minister Mette Frederiksen on Monday announced a significant tightening of Covid-19 restrictions in 38 municipalities across the country. The restrictions will stay in place until 2021.

Restaurants, bars, cafes, gyms, sports centres and swimming pools are to be closed in the affected municipalities, while indoor areas at amusement parks, zoos, aquariums and similar types of attractions, as well as at museums, theatres, cinemas and libraries, will also all be closed to the public.

That is in addition to the closure of schools from 5th grade upwards, as well as further education and universities, with more people also being asked to work from home.

The municipalities in question include all of those in the Capital Region (Hovedstaden) health authority, excluding Baltic Sea island Bornholm; a large number of Zealand municipalities; and Aarhus and Odense, Denmark's second and third-largest cities. The specific municipalities are listed here.

In addition to the closure of businesses and activities in their own areas, people who live in the affected municipalities are also expected to restrict their social activity in other parts of Denmark, according to information provided by Frederiksen and health officials at Monday’s briefing.

There are no restrictions on movement between municipalities, meaning it will be possible to travel, for example, to Copenhagen Airport from Aarhus, if you are a foreign resident able to travel home for Christmas.

It should be noted here that restrictions introduced in October, including the mandatory use of face masks on public transport, were today extended until the end of February.

But people in lockdown areas have been told not to go to use equivalent services in non-lockdown areas if they are closed in the municipalities in which they live.

That was exemplified by an answer given to a question at the briefing by Frederiksen, who lives and works in Copenhagen but hails originally from North Jutland, which is not encompassed by the partial lockdown. The PM normally spends Christmas in the latter region.

“I would be able to go to the family summer house or to another place in North Jutland, but this would be without a visit to the cinema in Aalborg or going to a restaurant in Hadsund or going out to a concert, if such a thing takes place, between Christmas and New Year,” Frederiksen said.

The comments demonstrate a request (rather than requirement) issued by Danish authorities on Monday that people living in municipalities affected by the lockdown do not travel to neighbouring municipalities to do things which are currently closed to them locally.

“If you live in Copenhagen, you can go to your summer house in Odsherred [municipality in northwest Zealand outside of lockdown, ed.]. But you should not go to the cinema in Odsherred,” Brostrøm said.

Brostrøm’s comments were also made in relation to people travelling to be with family for Christmas.

The current recommendation to limit private gatherings to 10 people will remain in place over Christmas and New Year, authorities confirmed on Monday.

“It won’t be the same Christmas Eve as we are used to. But it’s okay to see our loved ones on Christmas Eve, even if we haven’t seen them for a long time. But we should remember to keep a social distance,” he said.

“It’s okay to do this. But be cautious,” he added.

The new restrictions could reduce current infection rates by up to 30 percent, according to Henrik Ullum, the technical director at infectious disease agency State Serum Institute.

“We have looked at both the big European lockdowns and the one in North Jutland [now lifted, ed.]. The numbers show that you can slow down the epidemic by around 30 percent per week,” Ullum said at the briefing.

Monday saw Denmark register over 2,000 new cases of coronavirus nationally for the first time over a 24-hour period.

A total of 2,046 positive cases were returned from 78,626 tests, a positivity rate of 2.6 percent. The country’s reproduction rate is currently 1.2, indicative that the virus is spreading. It should be noted that testing was less widespread during the spring wave of Covid-19.

328 people are currently admitted to hospital with Covid-19 in Denmark, of which half are over 70 years old, Heunicke said at Monday's briefing. The hospitalisation total is expected to reach 400 within the next week, the minister said. 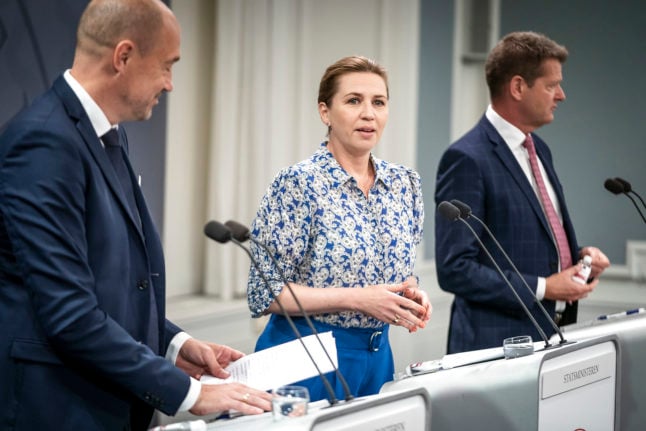 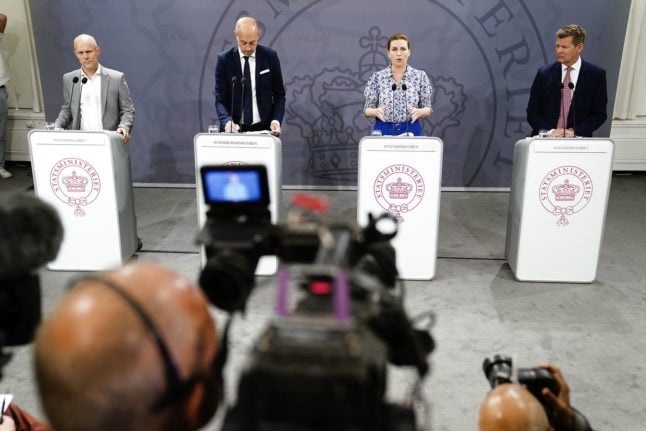 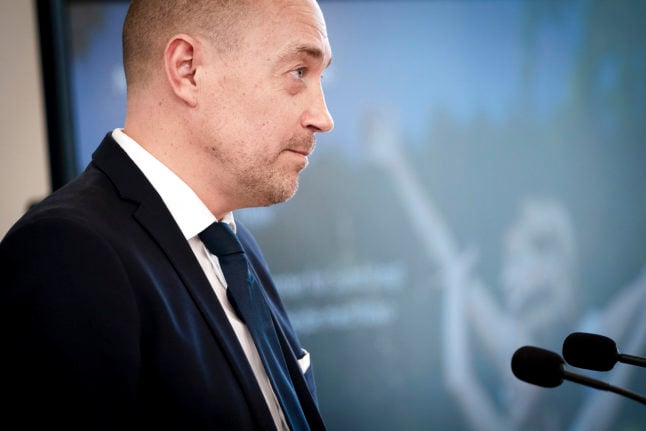