A bill supported by Denmark’s left-wing parties seeks to give education equality with full-time work in considering residency cases. Foreigners who have studied in Denmark deserve to have their work recognised, writes Naqeeb Khan.

According to a 2017 Ministry of Higher Education and Science assessment, 80 percent of foreign graduates from Danish universities leave Denmark within two years of their graduation.

This is probably because of the difficulty many experience trying to fulfil stringent criteria in order to be allowed a settled future.

Under current rules, there are two ways to fulfil criteria for permanent residency in Denmark for non-EU nationals:

The Social Liberal (Radikale Venstre) party in October tabled bill B65 at the Danish parliament, proposing the inclusion of education as full-time work in permanent residency criteria. The bill has the support of all the other left wing minority parties, but the governing Social Democrats have not said they will vote for it.

The Social Democrats are still reluctant to support the bill. When I had a chat in January with Rasmus Stoklund, the party’s immigration spokesperson, he categorically rejected the proposal.

The exclusion of education as a form of employment directly affects international students.

READ ALSO: Why do foreigners leave Denmark when they want to stay?

An international (non-EU) student pays a tuition fee of at least 75,000 kroner per year to a Danish university. They spend up to 80 hours a month working and pay taxes.

Chrissy Patton, an American student in Denmark who graduated from Aalborg University in January 2020, is now working in Denmark on a so-called establishment card, which is valid for two years and can be extended for a further year.

“Although I’ve graduated with my Master’s degree from a Danish university, have lived here for the last five years, passed the Danish language exam PD3 and have a full time job, I still won’t qualify for permanent residency anytime soon as I have to work full time for a minimum of 3.5 years before I can be eligible to even apply,” Patton says.

“I will likely have to rely on the pay limit scheme in order to meet the 3.5 year requirement, but that means I should have a permanent job contract with a salary of more than 436,000 kroner a year (and this amount increases every year) which is extremely difficult for a new graduate,” Patton adds. 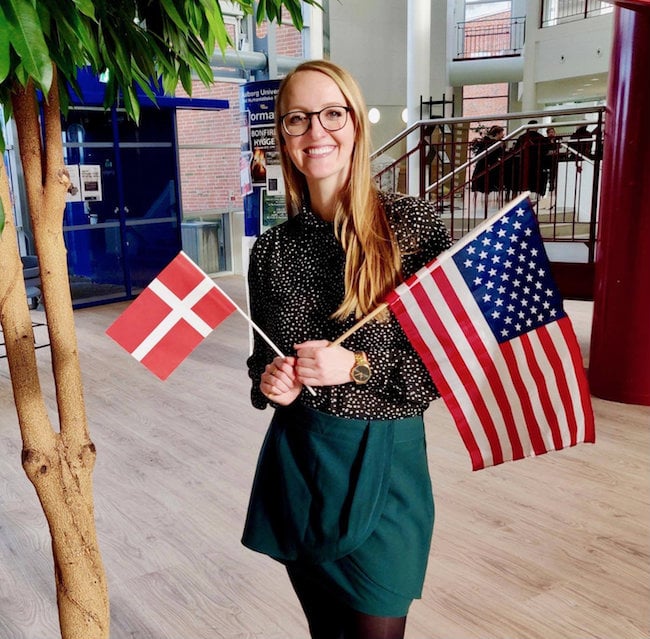 International students in such cases can be forced to leave Denmark despite being well integrated, highly qualified and in full time jobs. If education was considered as full-time employment, they would not only find it easier to stay in Denmark but also qualify for permanent residency and focus on their career, which ultimately would contribute to the Danish society and economy.

Thousands of Danes are married to individuals from outside of the EU. They join their spouses via strict and controversial family reunification laws after fulfilling a series of requirements.

Thereafter, these spouses have to individually fulfil all the requirements for permanent residency.

They have to work full-time for 3.5 continuous years after graduation, which means a wait of approximately 7-8 years after coming to the country, if they decide to study and become qualified before entering the labour market. Alternatively, they can decide to forego their studies and work in an unskilled job, thereby reaching the residency requirement — full time work for 3.5 of the last 4 years — faster.

Leaving education is not only to the detriment of their personal growth but results in Denmark gaining unskilled, rather than skilled labour.

Copenhagen School of Design and Technology graduate Katie Larsen came to Denmark in 2015 from the United States. She is now married to a Dane. She represented Denmark at Dutch Design Week 2019, with a project rooted in Danish history and culture, at a conference for the world’s best design graduates. She could not apply for permanent residency because education is not counted as full-time work, so she applied for family reunification.

Larsen lost her job after the coronavirus crisis and has since left Denmark with her Danish husband to study in The Netherlands. She plans to return in a few years’ time under EU laws. 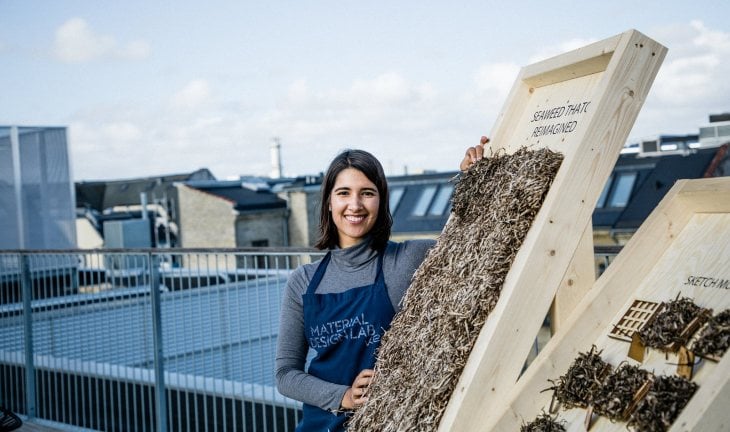 “I was two months away from completing my mandatory integration contract with Slagelse (Municipality), a contract that required me to work for at least a year to prove my ‘self-sufficiency’,” she wrote in a LinkedIn post in April (Larsen has given permission to link to the post).

After losing her job due to the coronavirus crisis, “any hope of applying for permanent residence in the next four years has also been ruined,” she wrote.

Had education counted as full time work, as it did prior to a 2016 law change, she would have already qualified for permanent residency.

The children of reunified international workers also suffer because of the strict permanent residency laws.

Maya Young came to Denmark when she was 14 years under the terms of her father’s work visa. She is now 17 and studying at a state school. Her father will not be eligible to apply for permanent residence next year, when she turns 18. This means that after she turns 18, she will have to fulfil all the permanent residency requirements on her own. 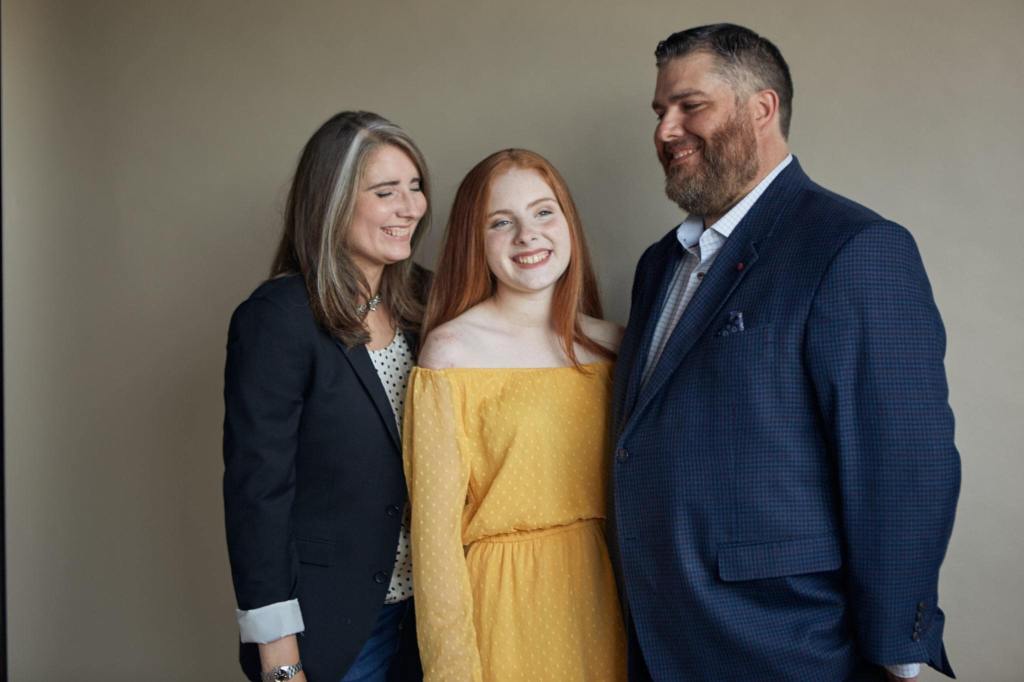 Maya Young with her parents in Denmark. Photo: supplied

“If education counts as full time work, I can apply for my permanent residency permit next year as I have been studying ever since I came to Denmark almost three years ago. This will bring calm in my life and I will be able to focus on my studies and career,” Young says.

Danish politicians must consider the lives of these young, highly qualified individuals before voting on this bill. Education, rightly recognised as full time work, will only benefit the Danish society and economy.