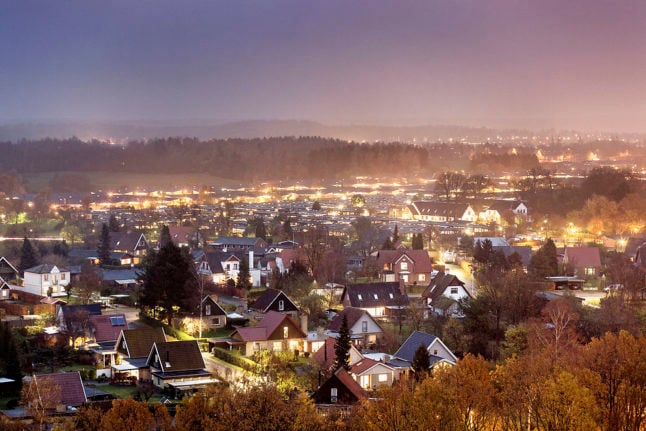 Nationally, house prices have seen an average increase between the second and third quarters of this year, according to Statistics Denmark.

Apartments saw an increase in value of 4.2 percent, while summer (holiday) homes and family homes increased by 3.5 and 3.3 percent respectively.

Better prospects for selling the various housing types is the primary cause for the increase in prices, according to Statistics Denmark. As such, higher demand has enabled sellers to secure higher prices for their properties.

The trend is likely to increase albeit at a reduced rate, economist Brian Friis Helmer with Arbejdernes Landsbank said.

“Housing prices will continue to increase in the near future because the low supply will not change for the time being,” Friis Helmer said.

“We also expect that houses will still be traded, but the market will shift down a gear because buyers don’t have as much to choose from,” he added in a written statement.

Despite high prices, the Danish housing market remains stable, according to the analyst.

That is partly because consumers and companies are currently cautious about loaning and lending money, he said.

“The proportion of income that is being going on homes is historically low because of low interest rates,” he also said.

“Housing prices are therefore not out of step with economic reality, like they were in the years leading up to the financial crisis in the 2000s,” he said.

READ ALSO: Cost, not availability, is source of housing difficulties in Danish cities