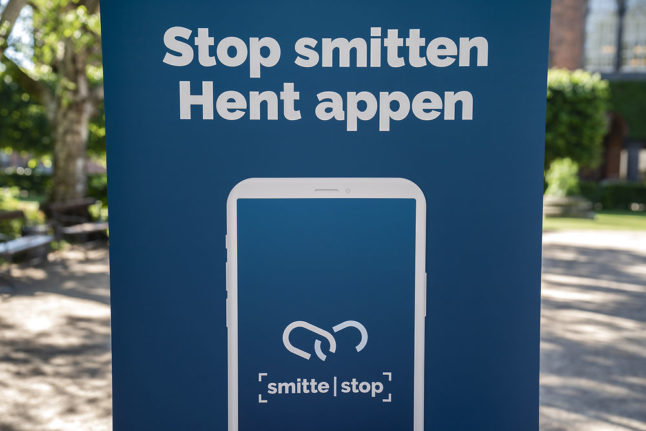 The reforms have been billed as a way of making businesses pay more for fossil fuel use, but has been criticised due to the lack of a CO2 tax, DR writes.

Denmark’s iconic statue of the Little Mermaid, which has been delighting visitors for over 100 years, is the unlikely subject of a court case beginning today.

The case, which will be heard at Copenhagen City Court, has been brought by the estate of Edvard Eriksen, the sculptor who created the statue in 1913, against the editor of newspaper Berlingske.

The newspaper is accused of using photographs of the statue in a way that breaches the rights to its image still held by Eriksen’s heirs, according to DR.

A World Health Organization head of committee has said Denmark’s system for tracing close contacts of confirmed Covid-19 cases does not do enough, in an article by Politiken yesterday.

That came as the newspaper reported that fewer than three close contacts of people who test positive for Covid-19 are contact by authorities for guidance, a number that compares unfavourably with other countries. The low number is partly because the Danish system allows individuals to inform contacts themselves in some cases.

Health minister Magnus Heunicke told Politiken via written comments that “updated guidelines” on how Danish authorities go about contact tracing were to take effect this week.

A number of dead piglets were placed during the night at Copenhagen locations including the parliament and the headquarters of national broadcaster DR, news wire Ritzau reports this morning.

Investigations are ongoing, but an activist group has already claimed responsibility, stating it was a protest against the Danish pork industry, Ritzau writes without naming the group. The group said it has placed 16 piglets around the city, all during the early hours of Monday. 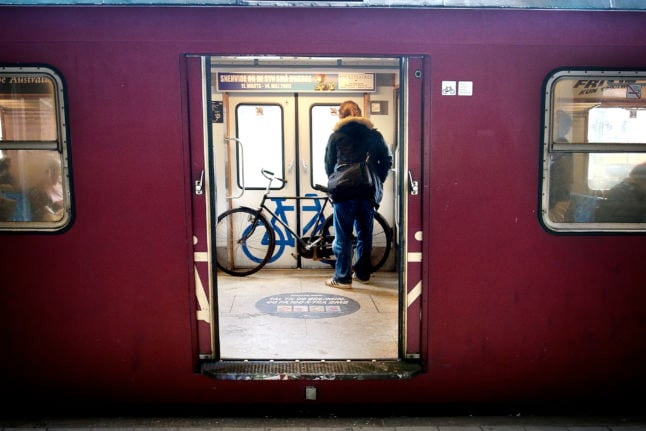 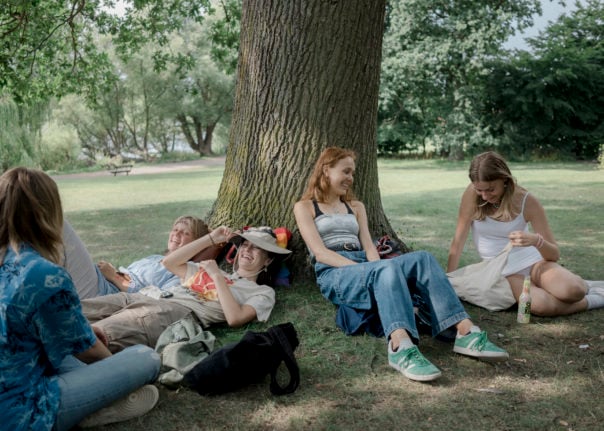