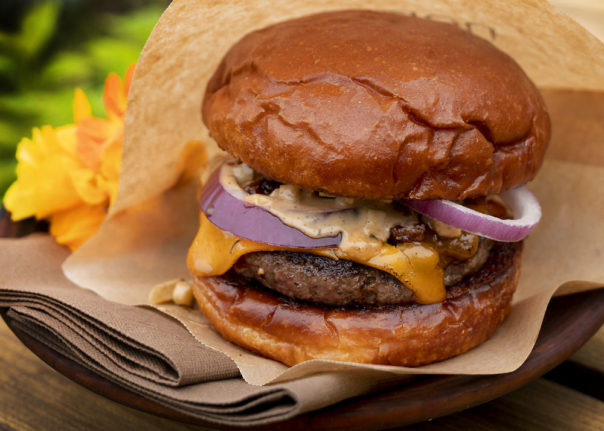 Perhaps this will be the last time the coronavirus mink mutation will be at the top of our daily briefing (but then again, perhaps not).

The mutated version of the new coronavirus detected in minks that raised concerns about the effectiveness of a future vaccine has likely been eradicated, the health ministry said yesterday.

The government responded to the discovery of the mutation by shutting down North Jutland (now reopened) and culling every fur farm mink in the country, effectively bringing an end to a billion-kroner industry. The latter order turned out to have no legal basis. The political consequences of that are still unfolding, but have already forced a minister to resign.

Despite all this, Prime Minister Mette Frederiksen said yesterday she still believes the order to cull minks was the right thing to do – and would still have concluded they had to be culled even if she had known at the time that the order was illegal.

The above comments by Frederiksen were made outside of Amalienborg, the residence of Queen Margrethe, after the PM visited with Her Majesty to present changes to the government, as is the custom when such changes occur.

The reshuffle was necessary due to the departure of Mogens Jensen from his role as agriculture minister. Jensen bore responsibility for the illegal order to cull minks.

The Ministry of the Environment and Food is to be spilt up, Frederiksen announced on Thursday, with Rasmus Prehn taking on the portfolios for food, agriculture and fisheries. Prehn was previous the minister for foreign development. That role, along with Nordic cooperation, is to be taken over by Flemming Møller Mortensen.

An annual index by EF, a language training company based in the US, has placed Denmark at no.2 for its second-language English proficiency, beating all the other Nordic countries. Only the Netherlands got a better score.

Denmark typically does well on rankings of this type, which is unsurprising given that the vast majority of Danes do indeed speak English. But are they better than Swedes, Norwegians or Icelanders? Perhaps that’s up for debate.

We’ll have a report on the index results on our website later today.

Here’s an item that could get (fast) foodies salivating.

The famous Danish restaurant ran a pop-up burger bar earlier this year, after its normal operations were closed down due to coronavirus restrictions. The concept was popular and is now returning for good, Politiken reports.

Weekend to begin bright and clear

If you haven’t already done so, now’s the time to bring your winter gloves out of storage, because temperatures are going to be close to freezing point for much of the morning. On the bright side, the skies will be clear.

Rain is expected on both Saturday and Sunday, with a warm front bringing temperatures back up a little, according to DMI’s forecast.