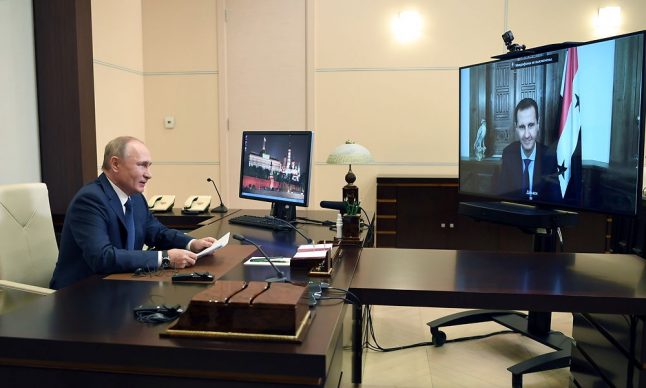 The transactions, carried out between 2015 and 2017, amounted to 647 million kroner (87 million euros), according to the Danish State Prosecutor for Serious Economic and International Crime (SØIK).

“On 33 occasions, a Danish company sold a total of about 172,000 tonnes of kerosene to Russian companies, as a result of which the kerosene was delivered to Syria in violation of EU sanctions against Syria,” it said in a statement.

It did not name the company, but Danish media reported it was shipping company Dan-Bunkering which allegedly did business with the Russian firm Maritime, responsible for supplying fuel to Russian military aviation in war-torn Syria.

SØIK said that through intermediaries, the fuel was delivered to the Mediterranean Sea and then to an unknown recipient in Syria's Banias port.

A holding company and the director of one of the companies involved are also being prosecuted for eight of the 33 transactions, SØIK said.

EU sanctions have been in force against Syrian President Bashar al-Assad's regime since December 2011 and are subject to annual review.

They include an oil embargo and a freeze on Syrian central bank assets within the European Union.

The Syrian conflict erupted in early 2011 when Assad's forces staged a brutal crackdown on anti-government protests, sparking violence that has since claimed hundreds of thousands of lives.

Moscow's military intervention in 2015 helped turn the tide of the war, with Russian air power allowing Syrian government forces to win back large parts of the country from rebels and jihadists. 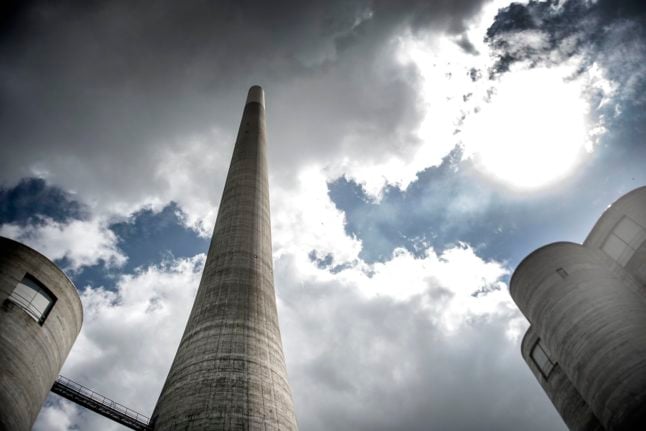 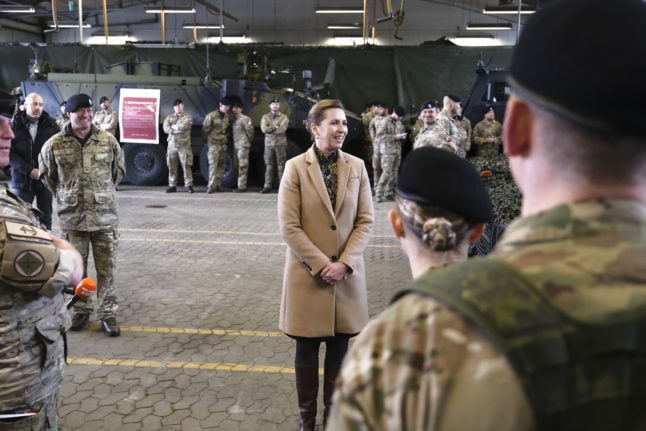