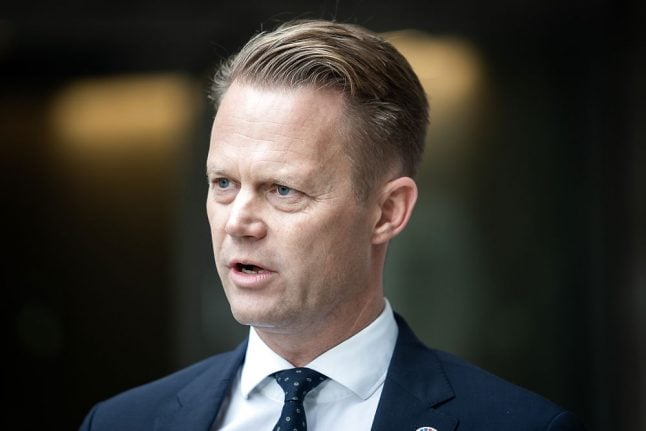 “Denmark stands in solidarity with France”.

The Danish foreign minister's comments were made before Friday's terror attack at a church in the southern French city of Nice that left three dead and several people injured.

Kofod complained of “questionable” behaviour by Turkish President Recep Tayyip Erdogan, who suggested French President Emmanuel Macron needed “mental checks” when he said the country would not stop producing cartoons following the beheading by a suspected Islamist of a teacher who had shown them in class.

He stepped up his attacks Wednesday after French satirical weekly Charlie Hebdo — 12 of whose staff were killed in 2015 by Islamists over its republication of the original Danish cartoons — published a drawing mocking the Turkish leader on its front page.

Turkey promised unspecified “legal and diplomatic action” over the cartoon, which showed the 66-year-old leader drinking a can of beer in his underpants and looking up a Muslim woman's skirt.

Calls to boycott French goods have spread across the Muslim world and the row has triggered mass demonstrations in some countries.

Images of the Prophet Mohammed are forbidden under most interpretations of Islam.