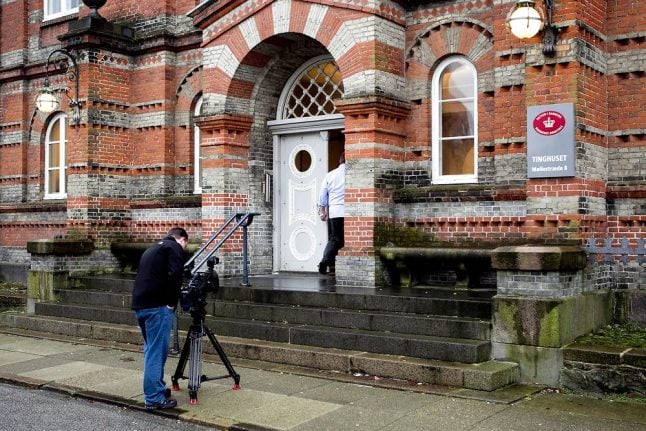 A file photo of the court in Randers. Photo: Richard Sylvestersen/Midtjyske Medier/Ritzau Scanpix

The man was sentenced by the district court in central Jutland town Randers.

The court found the vandalism to be a hate crime against a religion and connected to the man’s activities in the Scandinavian Neo-Nazi organisation Nordfront.

Police consider the 39-year-old to have a leading role in the group.

A 28-year-old was also found guilty in the trial, but his sentence awaits psychological assessment.

The 39-year-old is to consider whether to appeal against the sentence.