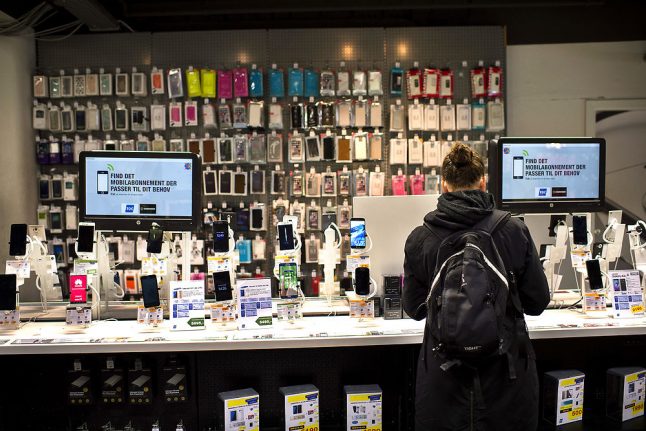 On Tuesday, the release of ‘frozen’ holiday money was confirmed by the Ministry of Employment, enabling people who worked in Denmark between September 2019 and March 2020 to claim up to several thousand kroner.

Two days later, a so-called ‘one-off Covid-19 payment’ of 1,000 kroner was paid out to as many as 2.2 million people in the country who received any form of state income payment in April this year.

Both payments are part of the government’s response to the economic impact of the coronavirus pandemic, and are intended to boost spending at Danish businesses.

According to ATP, the company which administrates and pays out the money on behalf of the Danish state, 34 billion kroner of the frozen holiday money had been claimed by 1.6 million people as of Friday.

A number of companies have reported an increase in sales in the short time since the money was paid out, news wire Ritzau reports.

Salling Group, the parent company of supermarket chains Netto, Føtex and Bilka as well as the BR toy stores, said it had registered a large growth of sales during the weekend.

“Especially at Bilka, where electronics such as televisions have been high on Danes’ shopping lists,” the company said in a written comment.

“The same is true for BR, where more is being spent per customer and at higher amounts than normal,” the statement added.

“Sales are notably higher than on a normal weekend. We have sold well,” Jysk communications director Rune Jungberg Pedersen said.

Pedersen added that although the fact many received their pay checks going into the weekend, he felt that the holiday money was also part of the reason for the good sales figures.

“We saw on Saturday that there was suddenly a lot of sales, actually 20 percent more than a normal very good Saturday. We didn’t understand what had happened until we realised the holiday money had been paid out,” he said.

Electronics retailer Elgiganten said it had a similar experience.

“We have been extraordinarily busy since Friday. That chimes well with the first payments of holiday money and we have been busy in stores and online,” CEO Peder Stedal said.

“A payday affects sales in a certain direction, but recent days have been extraordinarily large, so we see a connection between the extra payments and being extra busy,” he added.