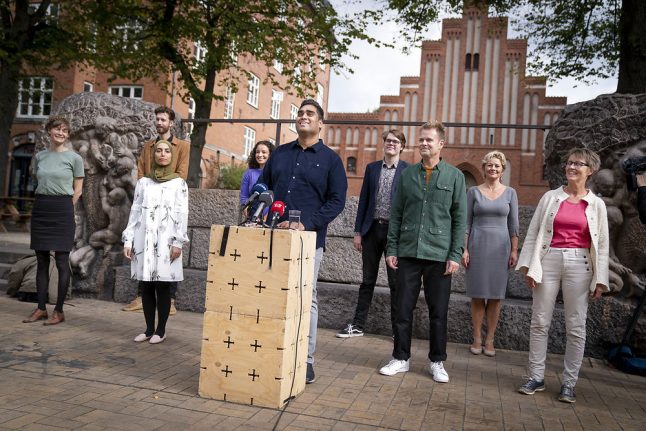 Elbæk, the former leader of Alternative, quit the party earlier this year. Several other MPs including Siddique and Zimmer later followed suit after Alternative members chose Josephine Fock to replace Elbæk. Fock has been accused of bullying behaviour while a member of parliament from 2015-18. She has denied the accusations.

Siddique will be political leader of the new party, which he said would be Denmark's “climate responsible and anti-racist party” in comments to newspaper Politiken.

The group presented the new political party at a press briefing on Monday.

In addition to climate concern and anti-racism, the party describes itself on its Twitter page as promoting nature, diversity, art and culture, civil society and a “green, feminist democratic economy”.

READ ALSO: Who are Denmark's Vegan Party and what do they want?