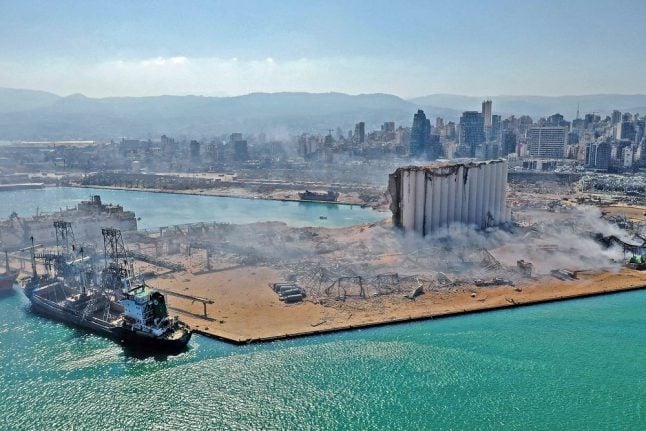 The explosion at Beirut’s port on Tuesday evening local time has resulted in widespread destruction and at least 100 deaths and 4,000 injuries at the time of writing.

Danish Minister for Development Cooperation Rasmus Prehn said the Nordic country was looking into ways it could offer assistance.

“We have partners including the Red Cross who we work with closely and are on location in Beirut. And we understand from them that what they need first and foremost right now is help with search and rescue,” Prehn said.

Officials were set to discuss on Wednesday whether extra funding should be provided to Lebanon as a result of the explosion and subsequent damage, according to the minister.

Many people remain missing in the country’s capital, while videos posted on social media show both the devastating size of the blast and the destruction caused to homes in the city.

The country was already in dire crisis due to economic collapse and political dysfunction, with its health system struggling under the weight of the Covid-19 epidemic.

Prehn said that the international community had good reason to support Lebanon following the explosion.

“Lebanon is more or less on its knees both societally and economically. There is therefore a huge interest in helping in regard to ensuring that society doesn’t collapse,” he said.

Denmark’s ambassador to Lebanon Merete Juhl said the explosion could not have occurred at a worse time for the country.

“We have seen a near-economic collapse in the last couple of months, with half of the population slipping into poverty,” Juhl said.

Minister of Defence Trine Bramsen tweeted that her ministry and the Danish emergency services, Beredskabsstyrelsen, were “fully underway” with looking at potential ways of helping Lebanon. 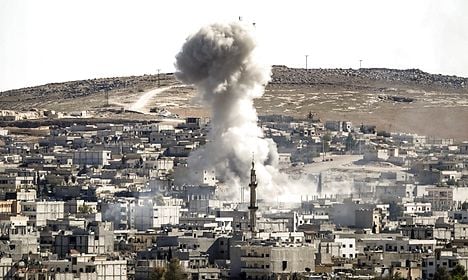 LEBANON
Dane held in Lebanon for fighting alongside Isis
Url copied to clipboard!