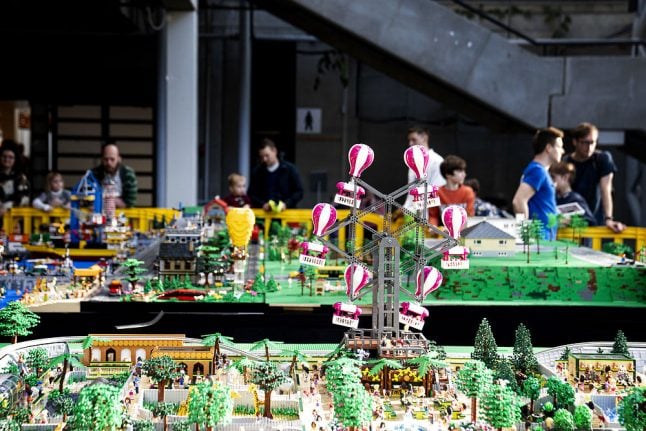 The aircraft in question is the American Bell Boeing V-22 Osprey, an aircraft distinguished by its ability to turn its propellers vertically, making it in effect both a helicopter and an airplane.

Lego's model, which was scheduled to launch on August 1st, featured orange trims and “was designed to highlight the important role the aircraft plays in search and rescue.”

“While the set clearly depicts how a rescue version of the plane might look, the aircraft is only used by the military,” Lego said in a statement to AFP.

“We have a long-standing policy not to create sets which feature real military vehicles, so have decided not to proceed with the launch of this product,” the statement continued.

Lego told AFP that the decision had been taken due to Lego's policy, but it follows a campaign launched by the NGO German Peace Society – War Resisters United (DFG-VK) which stated that Lego was betraying “its own principles” by releasing the model.

Reacting to the announcement, DFG-VK stated that they were surprised by the success of their campaign, saying they had assumed the release “was inevitable since sets were already delivered to LEGO retailers.”

“That is why we urged Lego to not enter into any cooperation with defence contractors and to abstain from equivalent military sets in the future,” he added.

The V-22 Osprey was jointly developed by aerospace companies Boeing and Bell Textron.

According to the Stockholm International Peace Research Institute (SIPRI), Boeing was the world's second-largest arms producing company in 2018, measured by sales.