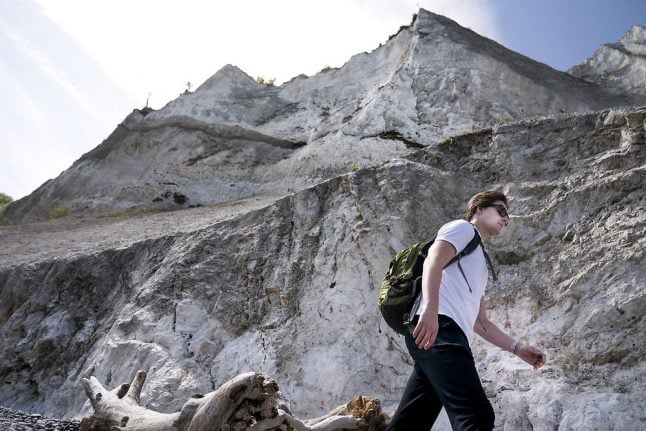 Møns Klint is one of the most spectacular natural attractions in Denmark, with 100-metre high white cliffs towering above the Baltic Sea – not a typical sight in a country known for its flat, undramatic landscapes.

The island of Møn in the south of Denmark is one of the country’s most beautiful natural regions and has been designated a UNESCO Biosphere Reserve due to its biodiversity.

Despite their imposing presence, the cliffs – which can be visited on a day trip from Copenhagen – won’t be around forever and will eventually be claimed by the slow but undeniable force of nature. The chalk cliffs have stood for 70 million years but are close to the end of their long life and have only around 30,000 years to go before waves, rain and ice get the better of them, Denmark’s public service broadcaster DR writes.

“The weather actually has a very big influence on Møns Klint and on its degradation. We can say the cliffs are living on borrowed time,” Helle Juul Hansen, head of communication for visitor centre Geocenter Møns Klint, told DR.

“Around ten centimetres of the cliffs are expected to disappear each year. And if we consider that the cliffs stretch about three kilometres inland, the cliffs will be gone in about 30,000 years,” Hansen said.

Waves erode the cliffs from their base while rain and frost compromise the slopes further up, DR writes. Landslides are occasionally reported at the location, with sections of cliff falling into the sea. A particularly major incidence of this occurred in 2007, when 500,000 cubic metres of chalk, clay and earth collapsed, forming a spit stretching 300 metres out from the coast.

“Alternating ice and melting leaves water in the cracks and fractures in the cliff. When the water freezes, it expands and creates bigger cracks,” Hansen explained.

Despite the slow speed at which the cliffs are disappearing, a visit to Møns Klint this summer is highly recommended by The Local, not least if you are opting out of international travel and spending your summer vacation in Denmark this year.

READ ALSO: Five places to go in Denmark when the weather is hot 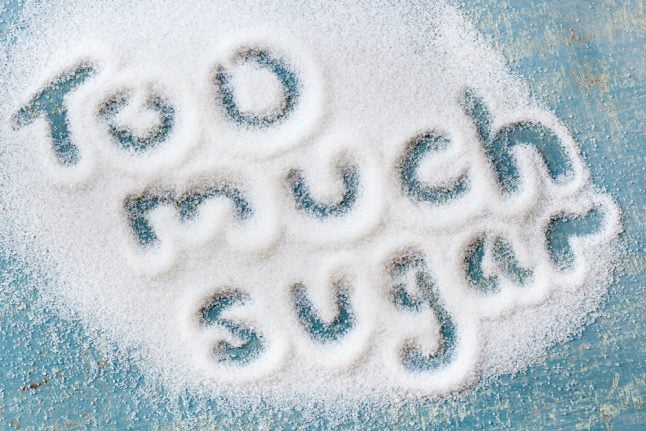