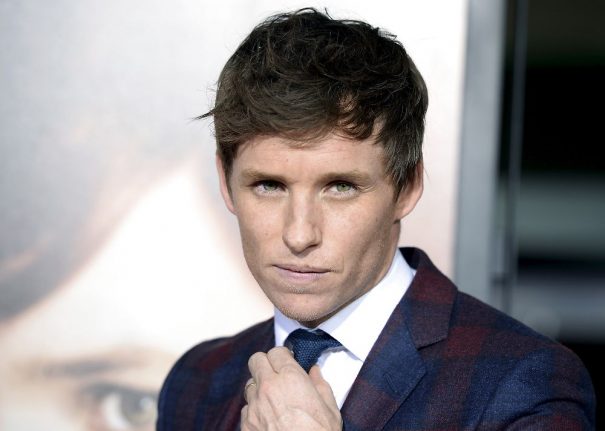 Cast member Eddie Redmayne poses during the premiere of the film "The Danish Girl" in 2015. Photo: Kevork Djansezian/Reuters/Ritzau Scanpix

Holstebro-based Black Box Dance Company is putting together an adaptation of the David Ebershoff novel, which reached a wider audience through a 2015 movie adaptation starring Eddie Redmayne.

The group wrote in the casting notice, posted on website Dancing Opportunities, that it was seeking “an exceptional professional dance artist and performer that pertains personal and in-depth knowledge and experience of transgender and queer identity”.

“You must be passionate, versatile and poses a strong physicality, high level of technic and composition-improvisation skills, as well as an exceptional stage presence, dramatic ability, and artistry. You must be able to play a character as well as invest yourself to the role,” the description also says.

Black Box Dance Company “primarily consists of professional dancers in the beginning of their careers” who stay with the company for approximately three years, the group writes.

“We have been given special rights by David Ebershoff to make the first dance performance on the condition that the main role is played by a trans person or someone who understands the role on a personal level,” David Price, associate artistic director and producer with Black Box Dance Company, told Danish broadcaster DR.

The novel 'The Danish Girl' is based on the life of Danish trans woman Lili Elbe, who in 1930 was one of the first people to have a gender reassignment operation.

“'The Danish Girl' is about something so psychological, identity-forming and biological that it is our opinion that the performance can only benefit if the lead role has an experiential basis and a lived understanding of the role,” Price said to DR.

Price also commented on the potential criticism that non-trans dancers who cannot apply for the role might feel discriminated against.

“Some people may feel discriminated against, but right now it’s more important to challenge the social structures that for so many years have ignored minorities such as transgender people. That is more important than accommodating perhaps some hurt feelings in a cisgender dancer,” Price is quoted by DR.

The company has received 15 applications for the role in two days, DR reports.

“I think this shows the goodwill to actually give transgender people influence over the stories that are told about us. For a long time, these stories have had the sense of people not knowing what the hell it was like to be transgender,” Kristensen told DR.

Although Price believes that representation in the performing arts is important, he also noted that context is crucial.

“'The Danish Girl' is about the experience of being a trans person. If you make a performance of 'Romeo and Juliet' in 2020, it doesn’t matter whether Romeo is played by a white, cis Italian, because the context is love – not gender identity,” he said to DR.

'The Danish Girl' will be produced together in partnership Vejle Music Theatre and is expected to premiere in the autumn of 2021.